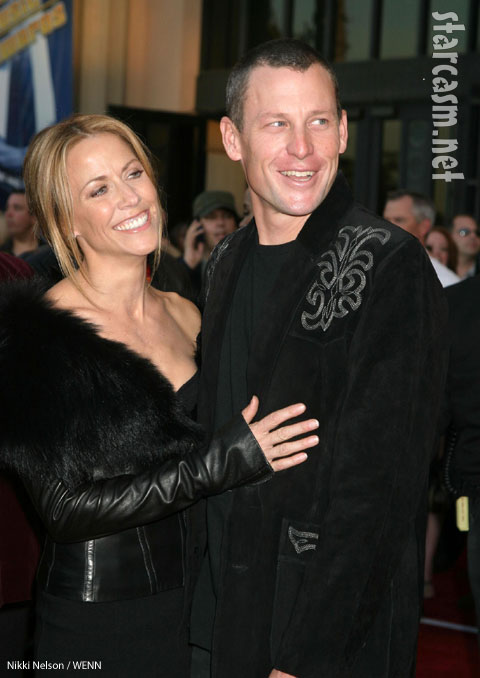 Singer Sheryl Crow dated Lance Armstrong for three years, and was even engaged to him in 2005. In an interview with Entertainment Tonight, Sheryl says she’s only seem parts of her ex’s confessional interview with Oprah where he admits doping, but feels that telling the truth was the best thing for him.

She was with Lance during his last two Tour de France titles, and found his confession “hard to watch:”

I know how hard he worked to win those titles, and you know, it was hard to watch. I felt bad. I felt bad for him, I felt bad for his family, and I kinda felt like the rest of America. He is a hero that we watched and looked up to and admire.”

In early 2006, soon after their engagement, the very public pair suddenly split. Two weeks later, Sheryl was diagnosed with breast cancer. Lance Armstrong successfully battled testicular cancer in 1996, and set up the Livestrong Foundation to help other cancer sufferers and survivors. The Foundation has since grown much bigger, and plans to continue on without Lance in the light of his doping scandal.