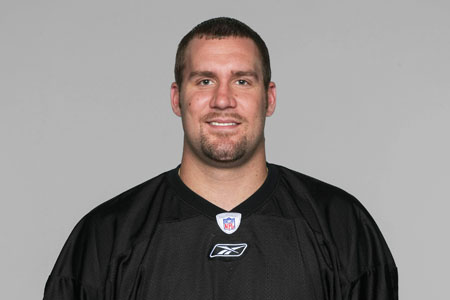 The 20-year-old lady who is accusing Ben Roethlisberger of sexually assaulting her in a night club called Central City in Milledgeville, GA, has dropped out of Georgia College and State University and headed to her home in a suburb of Atlanta.

Reportedly Roethlisberger will be asked for a DNA sample from Milledgeville police, which suggests the young woman could have some damaging physical evidence against him.

The Roethlisberger case, in the mind the public, is also heavily overshadowed by a claim from a woman last year that he raped her in a Lake Tahoe hotel.

Not cool if these alledged charges are true, and every day it looks more and more like they are.

Keep your hands and your privates to yourself Roethlisberger.