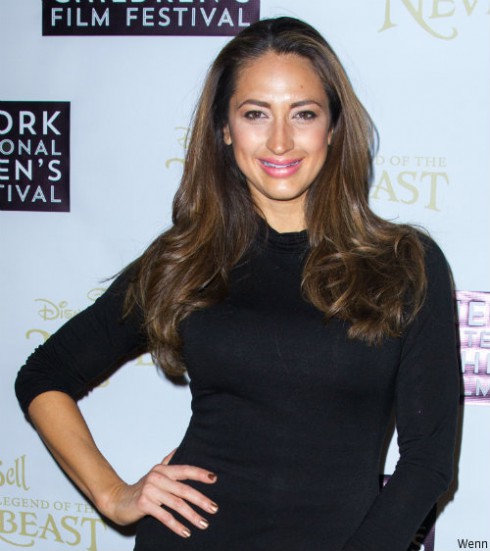 “I can’t even begin to describe the feeling you get when someone says you have cancer. Then to get it again after you thought you fought it and thought it was behind you,” Amber told People of when her surgeon gave her the news in late April. “I was thinking, ‘This is definitely it. I’m going to die.”

Now 37, Amber was first diagnosed with breast cancer in 2009, shortly after the birth of her daughter. At the time, she opted to have a bilateral mastectomy, even though the cancer was only discovered in one breast.

“I thought, ‘You remove it, you go through the harsh treatments, and you move on. So I was shocked. Everyone is shocked,” Amber said. “You have a double mastectomy and chemotherapy to stack all the odds in your favor so that there is no recurrence. The percentage of it recurring is very small, less than 5 percent. I just fell into that category. I wasn’t so lucky.” (She added her case is very rare and she doesn’t mean to discourage others from getting mastectomies.)

After years in remission, Amber revealed in April that she discovered a suspicious new lump in the same breast as six years ago. She quickly decided to have it removed and biopsied, at which point the doctors discovered it was cancerous. Even though Amber said her oncologist is “very hopeful” about her prognosis, she said she isn’t taking any chances with her course of treatment.

“I’m going to have an additional surgery to remove the remaining breast tissue with clean margins,” she said. “I’m going to be on radiation five days a week for five weeks. The doctor is putting me on five different drugs including Herceptin.”

Besides that, Amber said she hopes to maintain as normal of a schedule as possible — especially when it comes to caring for her kids.

“I have children, and my children can’t see worry on my face. They can’t see me skip a beat. They still need me,” she said. “You just have to go on with everyday life. I always say, it’s not a matter of if something is going to happen, it’s a matter of how we handle it. I feel at peace. I feel determined. I feel like everything is going to be okay.”

Amber made her debut on the most recent season of Real Housewives of New Jersey. Bravo hasn’t announced when the show will return — which might be good, so Amber can focus on her health. We’re sending her good wishes!