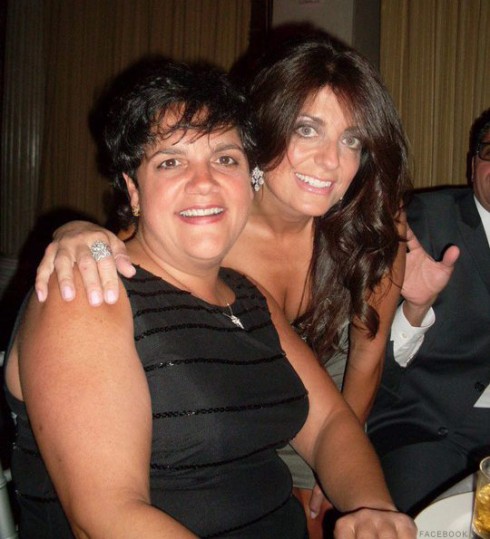 Part of the magic of reality television is that sometimes you just can’t predict who the next break out star is going to be. As Bravo kicked off the fourth season of The Real housewives of New Jersey (by far the network’s most dramatic housewives franchise!) millions of folks tuned in to see just how much crazier Teresa Giudice could get, and how her eccentricities would affect an extended family that has no problem “keeping it real” when the TV cameras are rolling.

But right from the get go I found myself distracted as the awesome entertainment phenomenon that is Teresa Giudice was somehow getting out-awesomed by the matter-of-fact no-nonsense supernova Rosie Pierri! 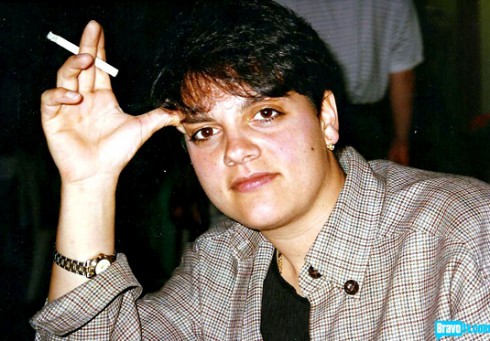 Rosie, who is Kathy Wakile’s younger sister and Teresa Giudice’s cousin, has made her mark with some hilarious babysitting and surviving a face-to-face encounter with Teresa Giudice. From her ulterior motiveless “tell it like it is” attitude to her propensity for wearing eccentric headwear and performing belly flops, Rosie is a breath of reality fresh air on a show that has all but given itself over to pettiness, bitterness, and vitriol.

Here are some pictures of Rosie Pierri as a young girl, including a couple with her older sister Kathy Wakile – click thumbnails to enlarge: 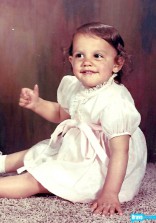 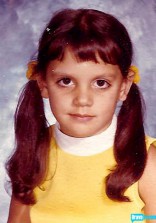 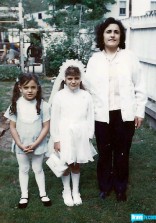 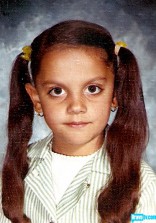 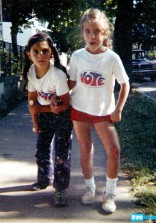 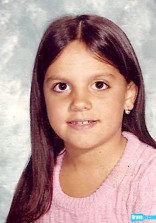 And in case you think Rosie’s Bravotrulescence is just a show for the television cameras, check out this snippet of an interview Ms. Pierri gave recently to Confabulate.com in which she talks at length about her immediate family and The Real Housewives of New Jersey.

Confabulate: Are you proud of your sister [Kathy]?

Rosie: Yes! You know, my sister and I are a year and a half apart, I’m younger, she’s older than me, and we also have three older brothers, but there is a big [age] gap between my brothers and me and my sister; we love our brothers as well, but it was always me and Kathy. We’re sisters; it’s a different relationship. I love all three of my brothers; they are my inspiration in life, they took care of me when I was a little kid. What I’m saying is: my sister, I’m very proud of her. She’s a great wife, great mom, and my nieces and nephews have my heart. 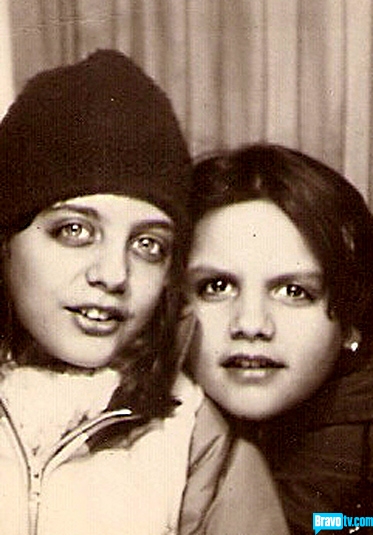 Confabulate: Your niece, Victoria, and nephew, Joey, seem like such great kids.

Rosie: You know, they’re not just what you see on TV. They have so much love in their heart; they’re happy. I wish that they always stay that way. My mother always told us to always let things go and forgive; forgiveness is the biggest thing. When you forgive, you release everything – any angers, you forgive someone else, then you’re done. It’s done. Your heart is done. That’s what I live by: always forgive.

Confabulate: Are you and Teresa cool? 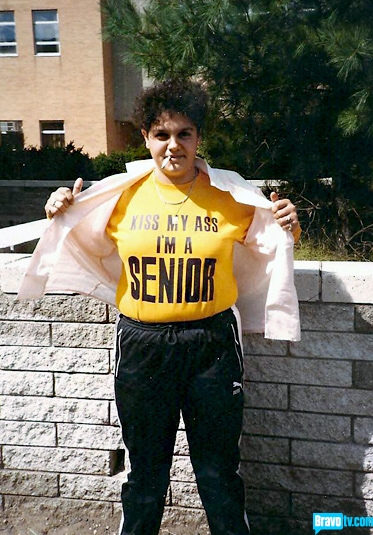 Rosie: I don’t have anything against Teresa. I think she’s a hardworking girl, she’s a go-getter, she’s part of our family. She has the same blood that’s running through my veins. We’re fighters: whatever comes our way, we’ll tackle it, and persevere. So I give her credit. She has four beautiful girls who I love, and, although I don’t hang out with her every day, I wish all the best for her and her family.

Listen, we love each other. Believe me. Maybe we don’t exactly like what everyone done, says, whatever. At the end of the day, if one of us needed each other, I guarantee you, if I called Teresa saying, “Listen, Tre, I’m in a bind right now and I need you,” I really do feel in my heart that she would be there. We would come together as a unit because we’re family. We’re here to back each other up, no matter what. We’re family. And we will work it all out. We’re not a peachy-keen family; my sister and I have had disagreements, but we will talk it out. Maybe we will let a day go back. One day. If that. We will talk it out. At the end of the day, we hug each other and say, “I love you.” Forget about it. It’s done; it’s over. We move on. That’s what family is. We don’t hold stuff inside, or hold a grudge. You say what you want to say, and then it’s over. “She did this, she did that.” Blah blah blah. It’s bullshit. Clear the air; move on. Life is short, way too short.

Here are some more photos of Rosie Pierri through the years: 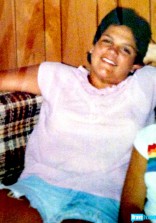 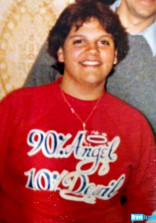 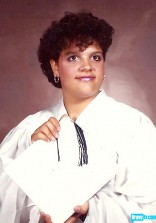 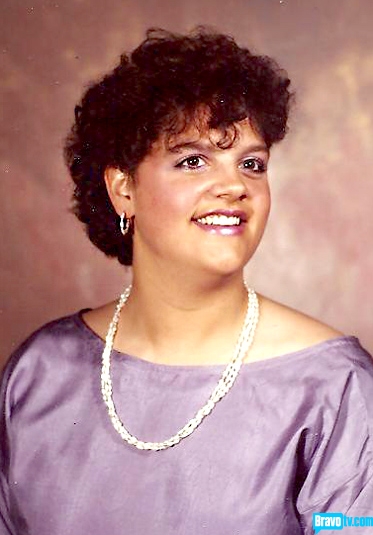 Andy Cohen has honored Rosie with her own mini-segment on his show Watch What Happens Live titled “Gratuitous Rosie Moment,” and she’s appearing along with her sister on the show for the first time later tonight.

There’s always media scuttlebutt going around about which housewife is next in line for her own spin-off series similar to Bethenny and Kim Zolciak, but seeing as how I doubt Mama Elsa could handle her own show, I’m casting my vote for Rosie! All we need is for some fine, upstanding ummmm, person to propose to Rosie and Bravo could call it

The next episode features an extremely touching moment as an emotional Rosie opens up to her niece and nephew about coming out as a lesbian to her family.

“I finally just came out with it. I went through it all by myself. It’s not something were I woke up and thought “I’m gonna do this because it’s cool.” No . . . God made me this way, that’s it!”

Thanks to Rosie and Bravo for sharing all these wonderful photos of Rosie Pierri through the years! You can CLICK HERE to check out more!

I’ll leave you with an animated gif of Rosie Pierri making her big splash: