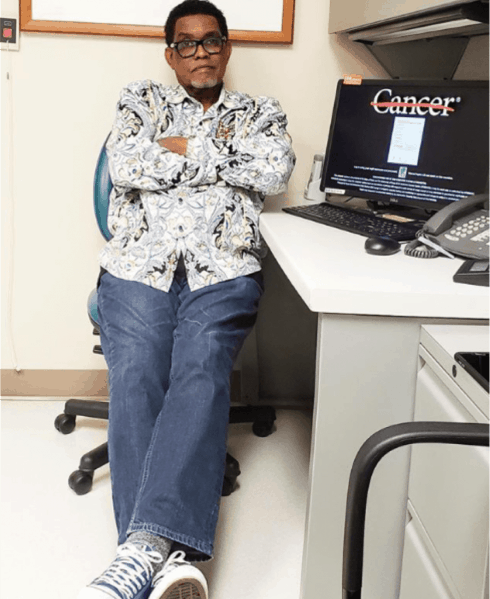 Last night’s season premier of The Real Housewives of Atlanta delved into Gregg Leakes’ cancer battle with wife NeNe by his side. This May Gregg sought medical help after experiencing excruciating pain on Cinco de Mayo. The doctors found cancer, operated on Gregg immediately, and he was hospitalized for 15 days.

At the time, Nene did not publicly disclose Gregg’s diagnosis, but now they are openly sharing his battle with stage 3 colon cancer. Thankfully, doctors were able to catch and start treating the cancer before it reached stage 4. Last night’s episode featured an emotional segment where Gregg opened up to his friends during a prayer circle.

He said when he found out he had cancer and had to be operated on immediately, he made peace with the fact that he might be facing death. He wrote a note to his wife Nene in case he did not make it out of surgery. “Writing that note was the hardest thing I ever did in my life.” 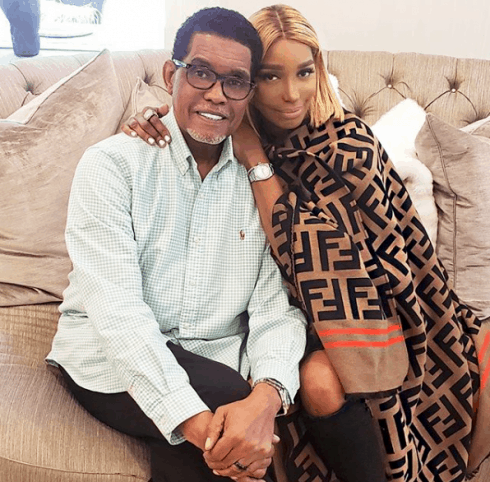 “You have been my light,” Gregg told NeNe. “I couldn’t do this without you. I couldn’t. I wouldn’t even try. So I want to thank you, baby.” 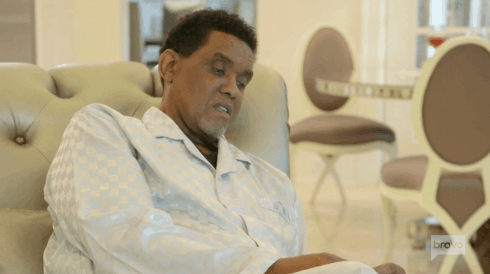 After Gregg survived the surgery, he said he’s now resolved to “beat cancer’s a**. This June NeNe shared footage on Instagram of Gregg leaving the hospital after his extended stay.

Last night NeNe Leakes appeared on Watch What Happens Live! with Andy Cohen on spoke more about Gregg’s health struggles. NeNe revealed for the first time on the show that Gregg was fighting colon cancer.

“The day they told us that Gregg has cancer, my life changed in that moment,” NeNe shared. ” . . . I feel like that day I lost my husband. We’re not even in the same bedroom.”

NeNe also recently shared an exclusive video on Bravo revealing that Gregg is doing much better and has even pulled a “180.” She says their son Brentt has really stepped in to help nurse his father back to health.

Courteney Cox gives up facial fillers: “I feel better because I look like myself”