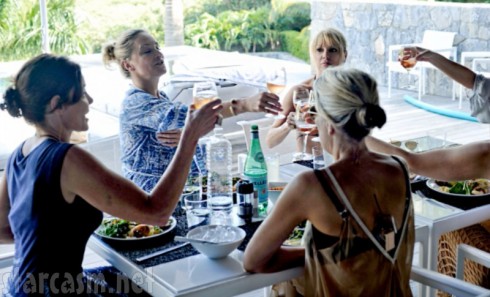 The second longest-running series in the Real Housewives franchise may soon come to an end: According to sources, Bravo executives may end Real Housewives of New York if ratings don’t improve during the upcoming season — which seems likely, considering no major changes were made that would give the show an edge over the previous season.

“Insiders are worried,” a source told Naughty But Nice. “If this season does not do well in the ratings, I’m not sure if they will recast it or just face the fact that it is over.”

Previous attempts at recasting — which included replacing more than half of the cast after the fourth season — did little to help popularity: Current cast members LuAnn de Lesseps, Sonja Morgan, Ramona Singer, Aviva Drescher, Carole Radziwill and Heather Thomson haven’t gained as much traction with viewers as previous Housewives.

What’s more, the new cast and Bravo executives had quite a conflict last spring when the ladies demanded higher salaries. Both sides compromised and proceeded with filming. But, that feud may have sullied the relationship between the Housewives and the network.

“The Housewives took the modest pay increases Bravo was offering for season 6 rather than continue to hold out for big raises and risk getting booted off the Big Apple version of the multi-city reality franchise,” Deadline reported at the time. 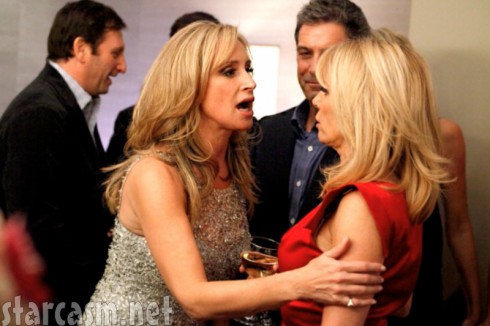 For now, it seems Bravo will move forward with RHONY season six in February. New shows last aired in Fall 2012, making this the longest gap between old and new episodes in Real Housewives franchise history.

VIDEO: Jill Zarin feels being fired from Real Housewives was “like a death”