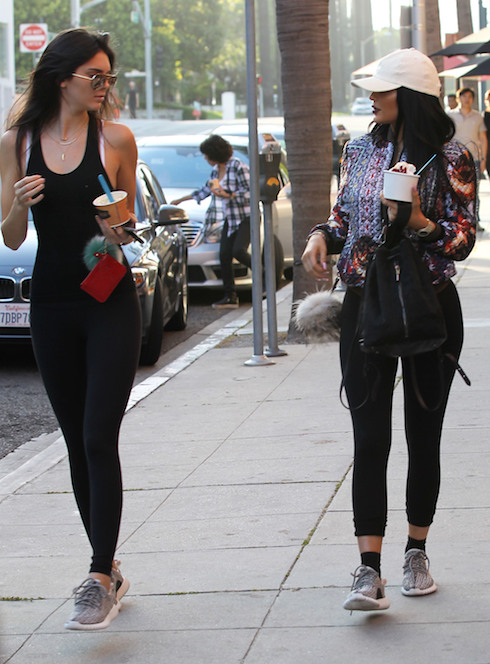 Keeping Up With The Kardashians made Kendall and Kylie Jenner both stars–but, now, the teenaged pair itches to create fame and fortune on their own terms. That’s why they’re both allegedly looking for an exit strategy from the popular reality TV brand. That’s right: Kendall and Kylie Jenner want to quit Keeping Up With The Kardashians–and would prefer to do so as soon as possible.

Sources close to both girls say they have a “secret plan” for leaving KUWTK, and that they’re honing and crafting it day by day. The plan has to be kept secret, apparently, because 19-year-old Kendall and newly 18-year-old Kylie are both under contract with E!. Devotées will recall that the greater Kardashian family recently inked a $100 million dollar deal to keep their brand on its airwaves for the next four years.

A source close to both girls–one who asked to keep her identity a mystery–said that “Kendall and Kylie have both wanted out of KUWTK for quite some time now and they are starting to realize their power because people are focusing on the two of them more than ever before.” 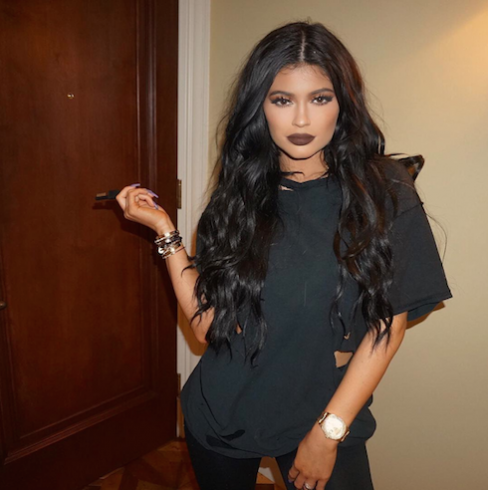 The source continued, “They know that they are hot right now and that is why they are constantly together.”

The knowledge of their hotness would certainly jive with Kylie Jenner’s actions over the last few months. As she’s neared her magical 18th birthday, Kylie has become more and more independent, stepping out time and again with secret boyfriend Tyga, flirting with rumors of recreational drug use, and sharing revealing photographs on social media. (Not that her eleven million Twitter followers seem to mind.) Kylie’s even leaving her days as a Pac Sun sales rep behind–she and Kendall are striking out on their own with a collaborative fashion line.

“Kylie does not want to ever leave television,” said the source, “but she does want to separate herself from the current storyline [Caitlyn’s transition] of the show….[Now that Kylie is 18] 18 she [is] finally in control of everything, and she cannot wait to build her own empire along with her sister Kendall.” 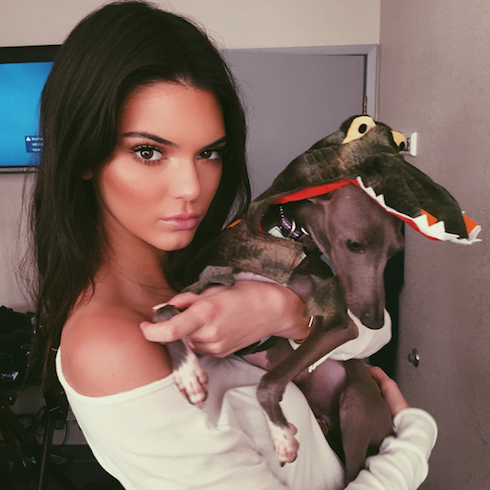 The same is perhaps not true of Kendall Jenner, who is reportedly quite shy, and whose reasons for wanting off the show are more personal. Kris has been pushing for Kendall to focus on her love life, and, while Kendall is happy to do that, sources say she hates the thought of any romance being shared with the Kardashian cameras, as well.

“Kendall certainly doesn’t want to have her love life exposed on Keeping Up With The Kardashians. She thinks that would only hurt her reputation in the fashion world,” said the anonymous tipster.”[She] would much rather [focus] on advancing her career,” especially since, as an increasingly in-demand model, “it’s hard for her to block off chunks of time to shoot the reality show.”

Still: the Kardashians signed a contract to keep those fat E! dollars rolling in, and it’s tough to imagine a scenario in which the girls leave the show without having to give some back.

What do you, the viewers at home, think? Would Keeping Up With The Kardashians be a worse show without Kendall and Kylie–or a better one? Are you eager to see what the girls do next?

It’s CONFIRMED, Bruce Jenner is transitioning into a woman