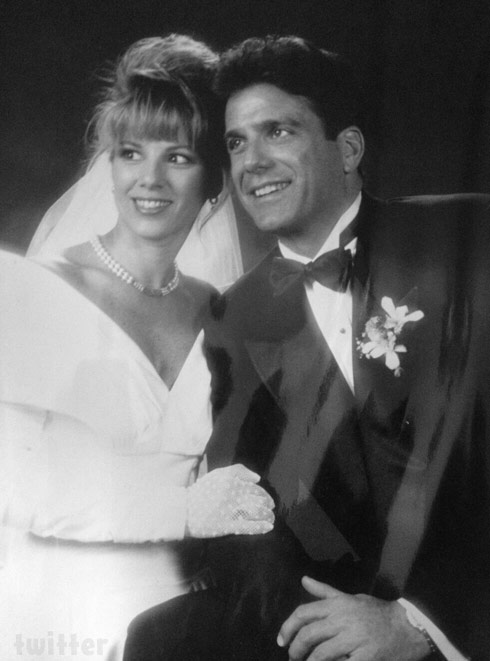 The Real Housewives of New York City‘s Ramona Singer filed for divorce from her husband on 22 years, Mario Singer, back in January, but it appeared as though the two were working things out. That has all apparently changed just one day after photos of Mario and his mistress Kasey Dexter reuniting surfaced online. Ramona took to Facebook and Twitter today and officially announced their relationship is over.

“I have decided to move on with my life without Mario,” the 57-year-old reality star wrote. “I tried my best to make my marriage work. I am excited for the new chapter in my life.”

The announcement also comes just after The Real Housewives of New York City Reunion episodes in which Ramona awkwardly avoided questions about her relationship with Mario posed by Andy Cohen.

I’ve been a celebrity blogger for almost six years now, so I’ve developed a bit of thick skin when it comes to reality relationships ending, but I have to confess I’m bummed out that Ramona and Mario couldn’t make it work. 22 years! 🙁

UPDATE – The official Bravo Twitter account has shared its support for one of the network’s longest-running and most well-known stars: