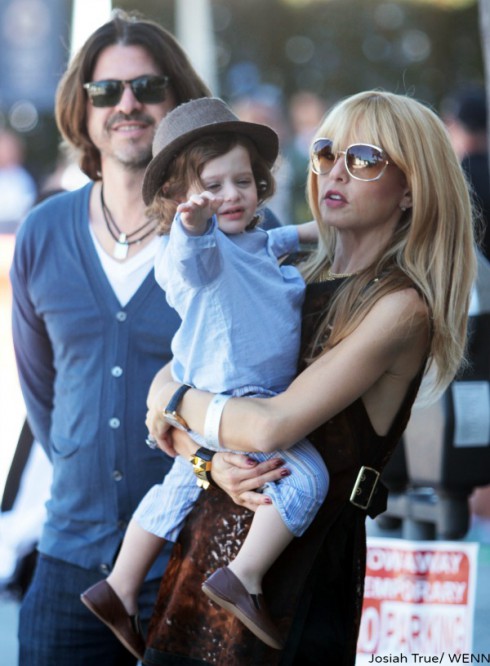 Celebrity stylist Rachel Zoe announced this morning that she is expecting her second child with husband of 15 years, Rodger Berman.

“Before we head into the chaos of fashion season, we wanted to take a moment to OFFICIALLY confirm that we are expecting another child,” Rachel wrote on The Zoe Report. We are beyond excited for Skyler to have a sibling and for us to fall in love all over again. We feel incredibly blessed.”

This is the second child for Rachel and Rodger. Their first son, Skyler, was born in March 2011.

It’s unclear how far along Rachel is and when she is due, but rumors of a second pregnancy began in June. The slender Bravo star doesn’t seem to have much of a bump… Then again, she knows a thing or two about slimming colors and clothing. 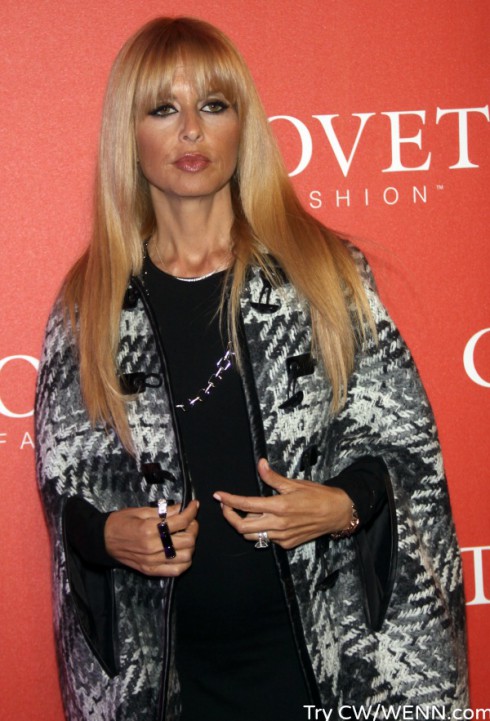 Congratulations to the Zoe-Berman family!