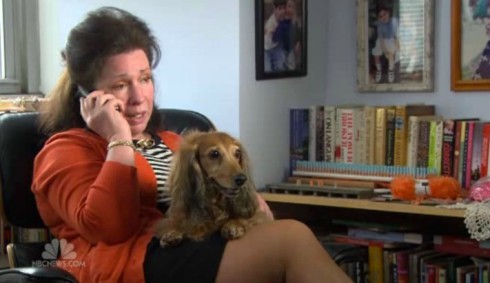 Susan A. Patton, also known as “Princeton Mom,” encountered a bit of controversy earlier this spring when she submitted a letter to her alma mater advising its current undergraduate females to “find a husband on campus” before graduating.

But, if you thought her sage wisdom was truly as simple as getting married while you’re still a viable child-bearer, then you are totally wrong… At least, that’s what editors from the Simon & Schuster publishing company indicated when they gave the anti-feminist her own book deal.

“In this ‘politically correct’ world where the topics of marriage and motherhood for educated girls are taboo, somebody has to talk honestly with young women about finding husbands, getting married and having babies,” Patton said in a statement released by her publisher. “That might as well be me!”

Speaking to The Daily Princetonian, Patton said she plans for the book to include sections for women in the college, post-graduate and mature stages of life.

“The message is very consistent,” Patton said. “I want young people — especially young women — to be ever present of the necessity to pay as much attention to and focus on their personal happiness as they are planning for their professional success. They need to keep in mind that their window of opportunity to bear their own children is limited and that they will never have a better concentration of extraordinary men to choose from than they do when they’re at college.”

As she will be drawing from her original letter to the editor of The Daily Princetonian, eager readers can expect to learn more about finding the right man to marry and snagging him before his attentions shift elsewhere. There will surely also be anecdotes from Patton’s own life, including the mess she got into when she didn’t marry a Princeton man. (She recently divorced the man who “had no respect” for the Princeton traditions.) 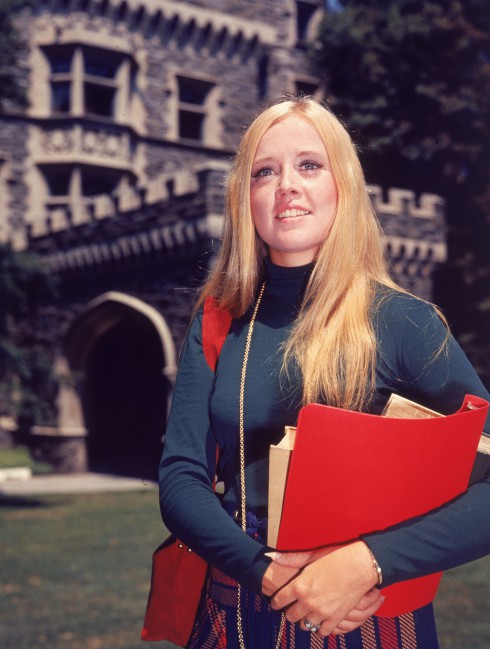 “She will confront realities including the limited number of years women can bear children and how the current hook-up culture diminishes women’s self-esteem,” the publishing company said in a press release, adding that Patton is willing to speak the truths that many women don’t want to hear.

Just as when The Daily Princetonian published Patton’s column last March, the backlash to news of her book deal has been pretty intense from both men and women.

“I don’t judge women who take the June Cleaver route,” writes Anna Breslaw in a blog for Cosmopolitian. “So why am I being judged by people like Susan A. Patton for choosing to be a so-called ‘spinster?'”

On her original blog, a male commentator wrote: “I would never marry someone as shallow and one-dimensional as Susan Patton. It’s pretty amazing that she attended Princeton during the women’s liberation movement. Her personal views would set that movement back decades. No wonder Princeton students don’t want career advice from her. She’s a dinosaur.”

Personally, I would like to point out that having a fulfilling personal life and successful career are not mutually exclusive. As someone who got married in college and has gone on to the work I always wanted, I know life’s better when you don’t spend so much energy worrying about societal timelines.

In case you’re still interested in a some advice that’s best left in the 1950s, look for “SMARTEN UP! Words of Wisdom from the Princeton Mom” next spring.