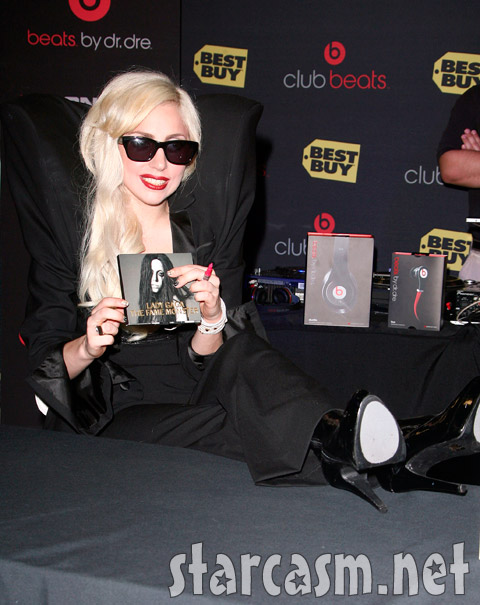 I’ve also found Lady GaGa to be extraordinarily loyal to and thankful for her fans, but this is really the best. While others opt to desert a throng of patient fans waiting for a signing, GaGa bought 80 pizzas for a group of her fans that were waiting all night at and L.A. Best Buy for an album signing. She spent over $1,000 on the venture and had 40 cheese pizzas delivered from Papa Johns at 3p.m., and 40 at 6p.m. After waiting in line all night, I’m sure most of them were getting dizzy. Thanks to Gaga herself, they hopefully had the energy to enjoy meeting her.

All this AND she breaks liquor bottles on an piano engulfed in flames! 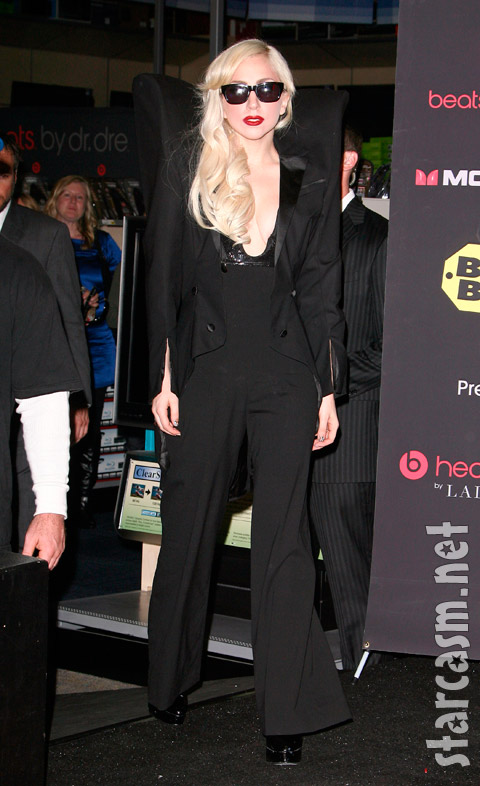 Grab your copy from amazon today! But, you need to decide which one you want. You can choose just the new CD with 8 new tracks, a repackaged version with Lady Gaga’s smash debut album “The Fame” or a super-uber-omni-deluxe version with a puzzle, a lock of Gaga’s hair, a big ol’ book and all sorts of crazy stuff! Here are your options. Choose wisely Gagahopper.