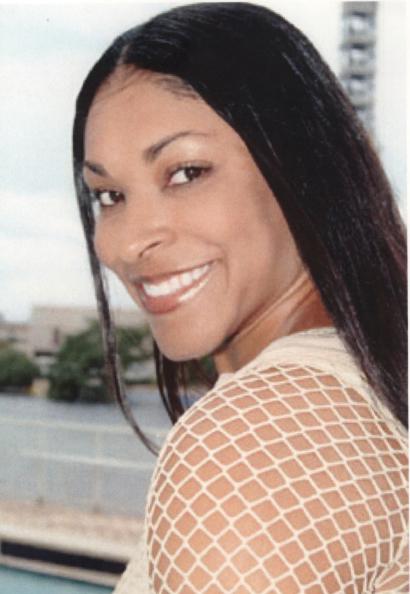 Nene Leakes has “professional” friendships with her Real Housewives of Atlanta cast mates, but lately there’s been camera time going to a lady who may be one of Nene’s real friends, Diana Gowins.

Diana accompanies Nene to the clinic when she gets her plastic surgery, and comes over to comfort Nene after Gregg accidentally airs their divorce drama on the radio and the internet. 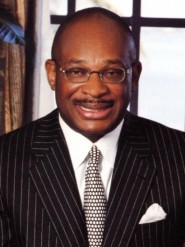 So, who is Nene’s BFF? Diana Gowins actually has enough baggage to possibly be a new Real Housewife herself. She originally made Atlanta headlines a few years back when she successfully sued prominent Florida attorney Willie Gary for $28,000 in child support for their twins. They met at a Martin Luther King Jr. rally where she was seeking sponsorship for the Olympics in track and he was the keynote speaker. Gary is married to childhood sweetheart, owns a $6 million home, and reportedly brings in $1 million-a-month.

Despite the means of the baby’s daddy, $28k-a-month is A LOT of moola to raise a kid. Unsurprisingly Diana was using some of the cash on herself and using it as an excuse to remain unemployed, so Gary had the monthly amount reduced to $5k-a-month (plus health insurance and school tuition) in 2005.

In 2007, Gowins tried to get the $28k back, and Gary said he would be willing to pay $14, but he found out she was using the cash to get a tummy tuck and go on cruises.

Gowins has not only sought after money, but emotional support for their children. In 2007 she complained that he had only called the twins twice since 2004. She questioned the Atlanta Journal Constitution ‘Why introduce yourself to my children and not carry out your parental role?'”