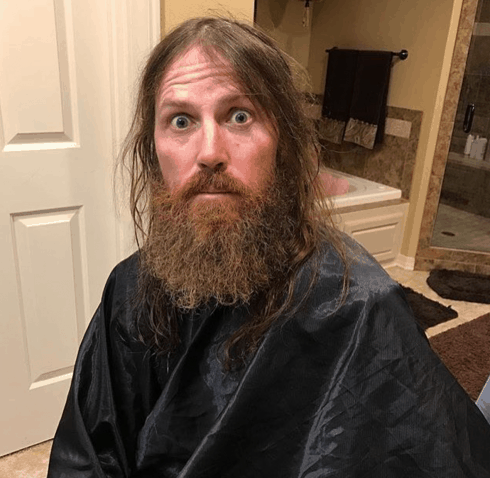 After raising $100,000 for children with cleft lip and palates, Duck Dynasty star Jase Robertson followed through on his promise to completely shave his beard and cut his long locks– something he hasn’t been done in SEVEN years!

On Labor Day, a group of family and friends gathered together for the momentous occasion. It was recorded and shared on social media. Needless to say, everyone, especially his wife, was stunned. 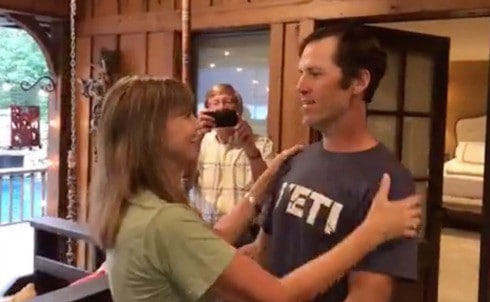 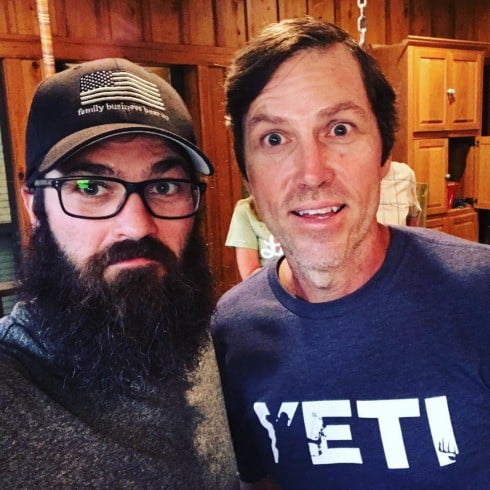 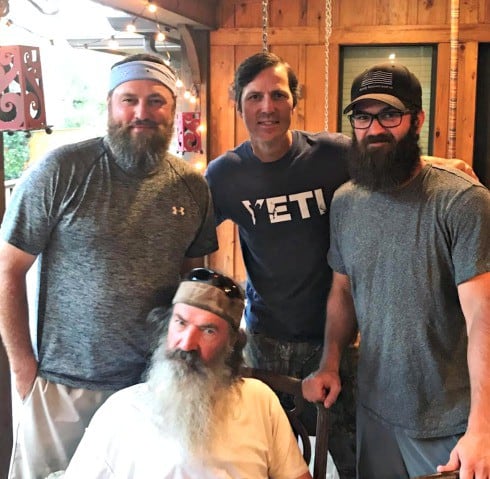 (Click head to the 13 minute mark for the big reveal.)

Back in 2014, Jase and his wife Missy started the Mia Moo Foundation in honor of their daughter, Mia, who was born with a cleft palate. This summer, the couple announced they were launching a fundraising campaign, #ShaveJase, in which the Duck Dynasty star vowed to shave his famous beard if they were able to raise $100,000.

In addition to starting the fundraiser, Jase and Missy are paying all the administration costs themselves meaning 100% of the donations go to children.

Check out the video below to learn a little more about their fundraising efforts.

REPORT Duck Dynasty will be canceled before fifth season