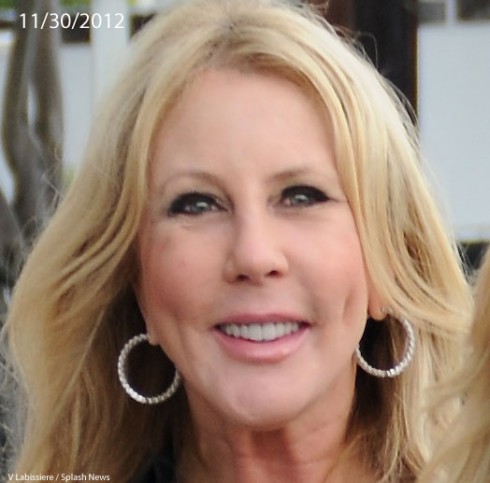 Vick Gunvalson has gotten some work done on her face, which according to Rumor Fix, she reveals on the first episode of season eight of Real Housewives of Orange County to her critical cast members.

The 50-year-old reality star reportedly got a chin implant, and a new nose. It also looks like she’s had some facial injectibles, and the lines around her eyes look more smooth. 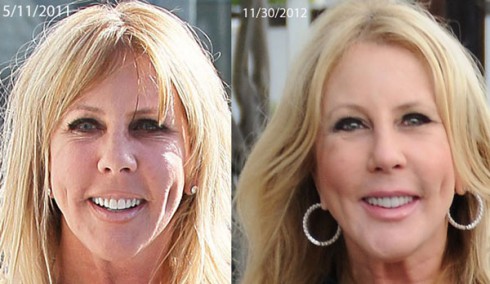 Maybe Vicki decided to get a new face after her breakup last fall with Brooks Ayers. Even though she spent New Year’s Eve with Brooks, in a recent interview Vicki said they’re still kaput.

What do you think of Vicki’s new face? Do you like the changes she made?

Did Bethenny Frankel have plastic surgery?