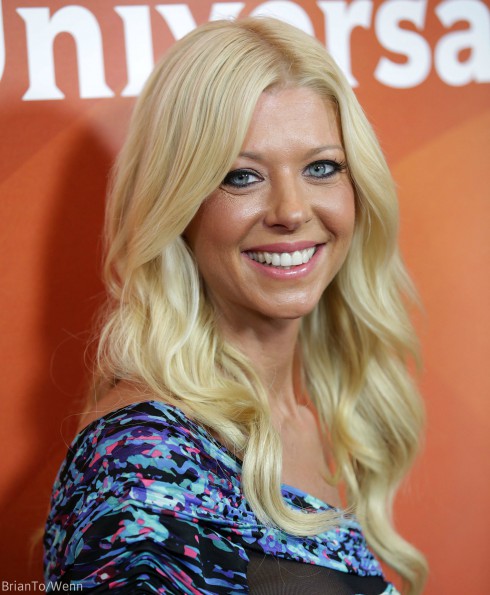 After years of extremely hard partying, American Pie‘s Tara Reid is experiencing something of a resurgence with the help of a freak shark infestation. Along with the career uptick, the 38-year-old actress also looks better than she has in years. 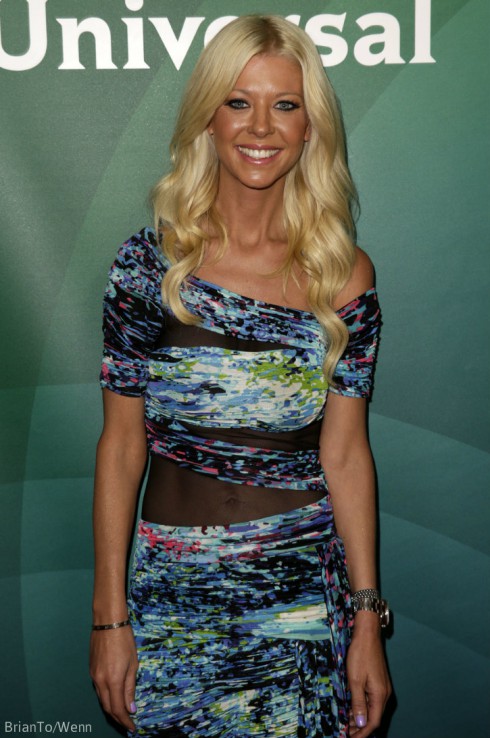 It’s not just me… Even the Sharknado star admits things are on the up-and-up in her life.

“You have to just go with it,” she told LA Times of the surprising success of Sharknado, which spawned a sequel that premieres later this month. “Who was talking about me before this?”

The dress Tara wore to the NBC Universal press event this week is also a testament to the actress’ newfound (or rediscovered) confidence: She suffered a botched breast augmentation and stomach liposuction in 2004, which left her with some serious scars.

“There’s not a day that goes by that my stomach doesn’t bother me,” she told People in 2008. “I’m scared about getting surgery ever again. It’s like surviving a plane crash and getting on a plane again.”

She also spoke about the rise and fall of her star after American Pie.

“Everyone was kissing my butt. I didn’t realize how good I had it,” she said in 2008. “But the second things go down, no one cares. See who visits you in the hospital when you’re sick. I’ve become more humble.”

Sharknado 2: The Second One premieres on SyFy on Wednesday, July 30 at 9/8c.