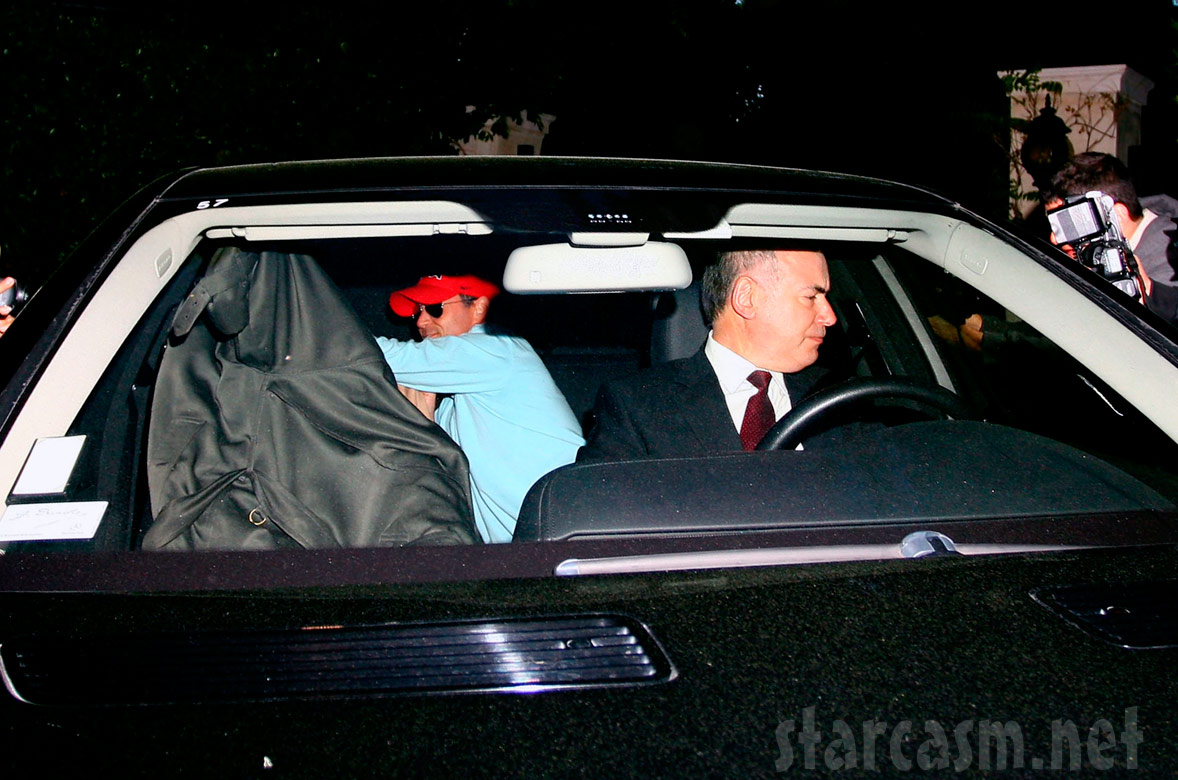 Sandra Bullock came out of hiding Wednesday. The beautiful actress was sporting a garment bag over her head as she was driven to a house on the same street that Michael Jackson died on.

No, Sandra’s not looking to buy a monkey and a giraffe and commission a bunch of weird paintings of herself. She was reportedly there to visit Gabriel Brener who owns the huge private investment firm Brener International Group, LLC. It sounds like someone is beginning the process of separating her 400 bajillion dollars from her husband’s 200 thousand dollars! 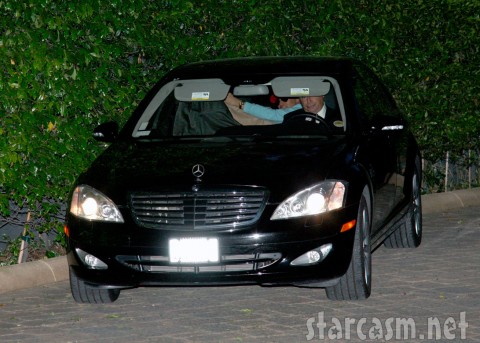 Wow! Things sure turn on a dime in Hollywood! Wasn’t it just a few weeks ago Sandra couldn’t have been more proud to show her face? Now America’s sweetheart has to wear a garment back over her head whenever she goes out? I think she’s smarter than that. I think she’s used her experience in all those action thriller movies and set us all up with a decoy – a premature April Fools’ joke. Meanwhile, just like her husband Jesse James used to do, she slipped out the back! She’s probably in Switzerland right now with Elin Nordegren conspiring a revenge plot for the ages!

At least I hope so.