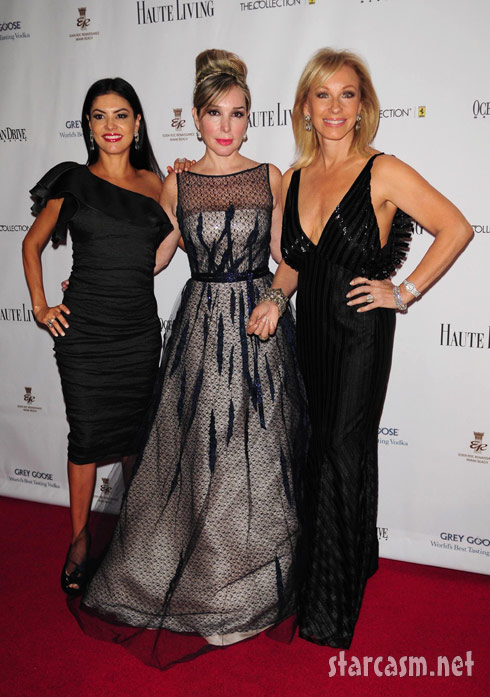 The Black’s Gala hosted by Miami Housewife Lea Black and her husband Roy Black was the crux event of drama for season 1 of The Real Housewives of Miami.  It was the launching point for the divide between Cristy Rice, Larsa Pippen and the rest of the ladies.  It also instigated Lea Black’s live tele-bomb on Watch What Happens Live in which she likened Rice to that of a $1,000 hooker.

As we all know reality TV time is not the same as real time so it was actually, well, time once again for the Annual Black’s Gala that’s a major event on the Miami social scene.  One thing, or should I say two women, that you’ll instantly notice are missing from this post are Cristy Rice and Larsa Pippen.  There was no rehash of the drama from last year on that front because there was a no show from those Housewives.

The other four Miami Housewives, host Lea Black, Marysol Patton, Adriana De Moura and Alexia Echevarria were in attendance and according to Hollywood Life managed to stir up their own bit of drama and fun even without two of their show’s cast mates.  Here is a photo of host Lea looking energized and ready to raise some money: 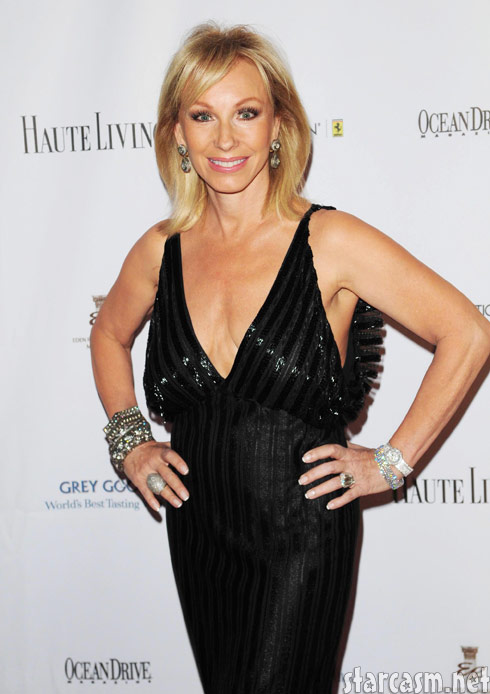 Lea rehashed the old hooker comment by stating that she was going to work the room like a $100,000 hooker to get folks to penny up for her charity.  She was successful, raising approximately $750,000 for the evening.

Just like last year Alexia’s husband got a little carried away while bidding transpired during the event that’s a charitable fundraiser for the Juvenile Services Department of Miami.  Alexia got perturbed at Herman’s insistence on trying to win her expensive diamonds, yes that’s right, she was mad because her husband was trying to land her some serious ice!  Instead the couple decided on a $20,000 vacay at Girls Gone Wild mogul Joe Francis’ home in Mexico.

Here’s a photo of Alexia from the red carpet before she had to deal with all that stress of possibly having to take home a bunch of amazing diamonds: 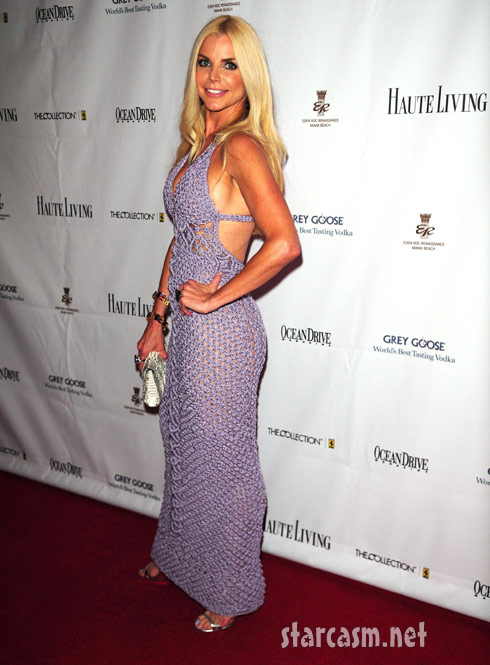 Never one to be out done, Brazilian wild child and the apple of this blogger’s eye Adriana De Moura reportedly took to the stage during rapper Pharell’s performance and got her groove on with the star.  I couldn’t hunt down any video of that yet but here’s a photo of Adriana as she makes her way through the greeting area to the party: 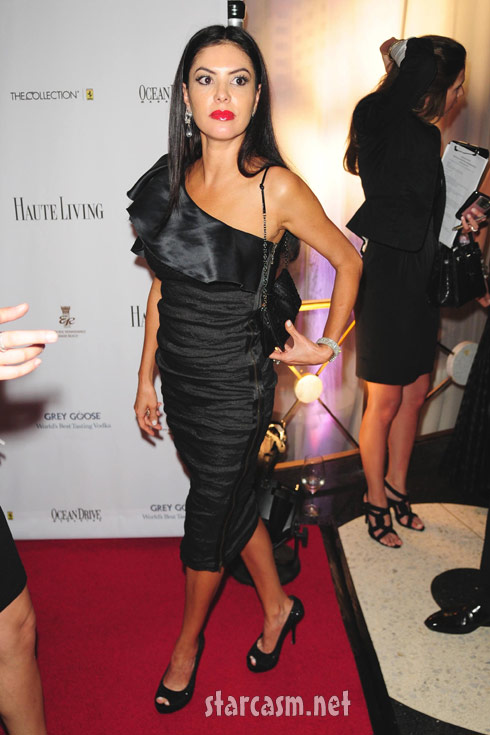 Last but certainly not least is Marysol Patton, the daughter of everyone’s favorite Miami socialite, Mama Elsa Patton.  While there were no reports of hijinks the PR maven did outshine her fellow Housewives this evening with a beautiful and daring silver and black gown.  Marysol and Elsa catch quite a bit of heat for some assumed and probable surgical “alterations” but for this night Miss Marysol was glowing! 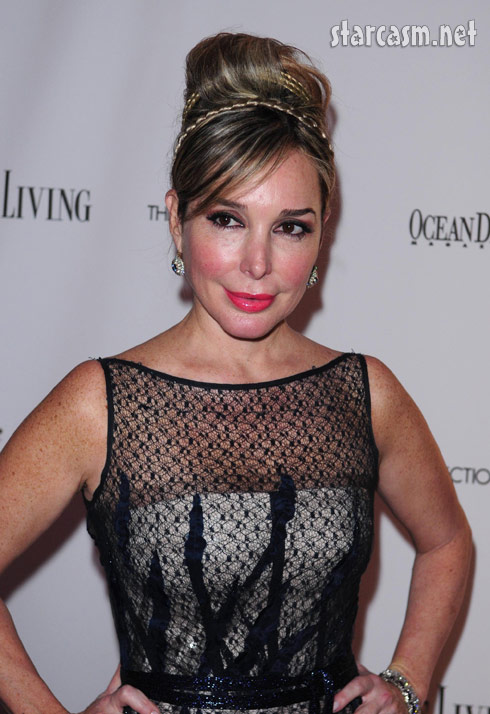 All of the ladies including Rice and Pippen are scheduled to appear on Watch What Happens Live tonight for the show’s reunion special.  I checked Marysol’s Twitter and the best I could tell from an Alexia tweet Miss Elsa will not be in attendance.  You can’t win them all but I wouldn’t bet against a live call in either!