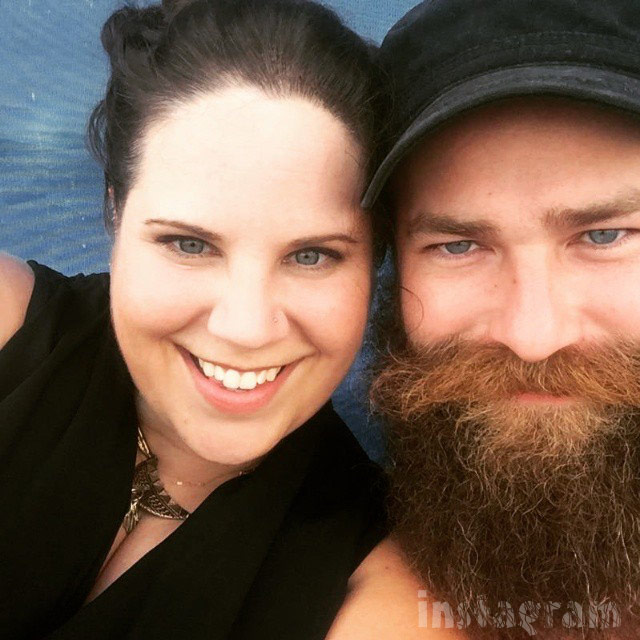 Whitney Way Thore and her very large personality returned Wednesday night for a second season of her hugely popular reality series My Big Fat Fabulous Life on TLC. This season promises lots of changes for the “No Body Shame” spokesperson as Whitney not only moves out of parents Babs and Glenn’s house, but also finds love with a hunky bearded beau! No, the bearded beau isn’t bestie Buddy Bell, but another hairy-faced hottie with an even bigger, fatter, fabulouser beard than Buddy’s!

Whitney first hinted she may have herself a new man with this Instagram photo back in July: 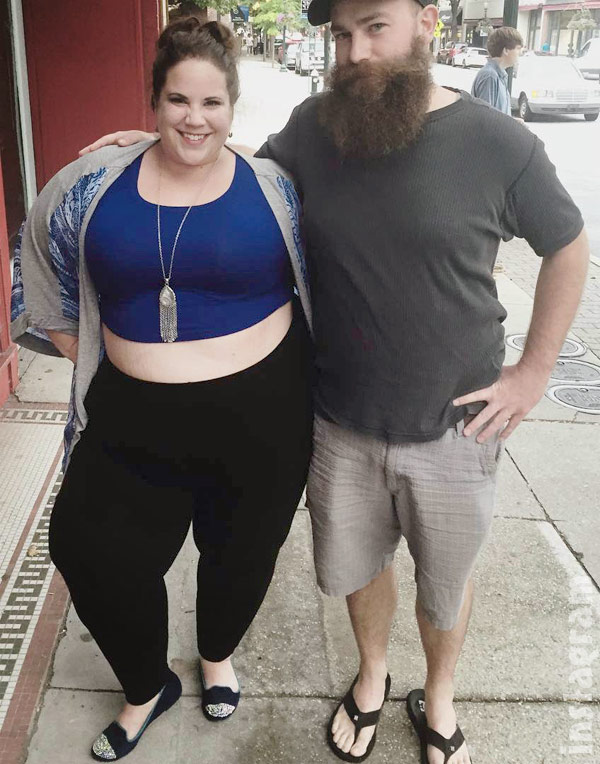 While doing promotions for the new season, Whitney brought along her chin-broomed arm candy and revealed his name is Lennie. She also told People that she and Lennie are hot and heavy — “He’s hot, and I’m heavy!” she laughed. 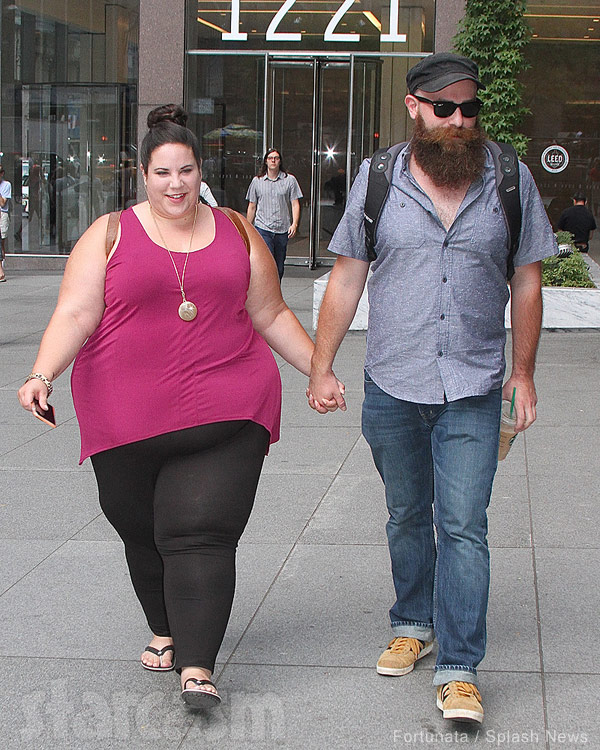 So who is Whitney Thore’s new boyfriend? What is Lennie’s last name and what does he do? We did a little internet sleuthing and we have the answer!

Lennie’s full name is Lennie Alehat, although I believe that is just a hipstertastic pseudonym. From what I can tell, his real name is Nathan Lee. 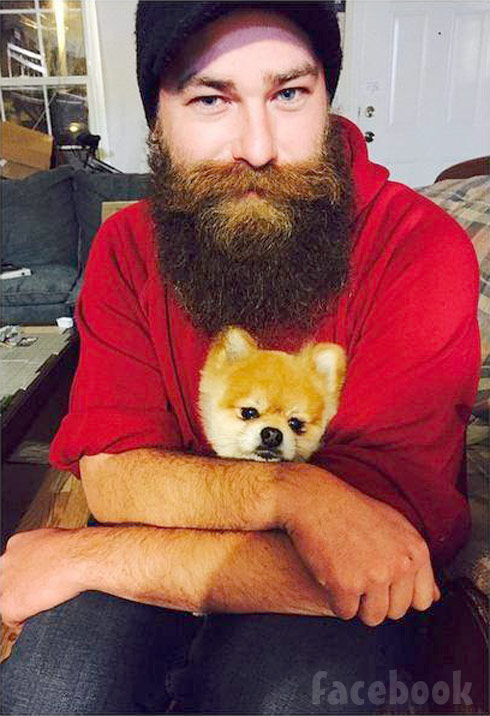 Lennie is a comic artist who launched his own comic website, MagicScienceland.com, back in 2013. His Magic Scienceland comics were first syndicated by Avant Greensboro, an “online news and arts magazine and collective.”

Here’s an example of his non-comics in the form of what I assume is a self portrait:

In addition to sharing his artistic creations on Magic Scienceland, Lennie also sells some of his original artwork on Saatchi Art and Etsy.

In one online profile, Lennie lists under education:

The University of North Carolina at Greensboro – UNCG ’09

He didn’t clarify what he studied or if he graduated.

And just in case you were wondering what Whitney Thore’s boyfriend Lennie Alehat looks like without a beard, we’ve got you covered — and his chin uncovered! Here you go: 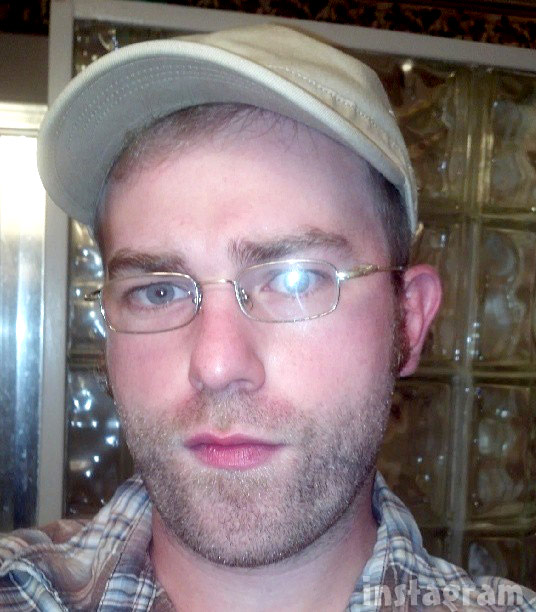 Why does that photo make me feel like I posted something naughty?

OK, that’s about all I could find out about Lennie! Judging from his comics and online persona, Lennie looks to be quite the hilarious character — which seems to be a perfect match for Whitney. I can’t wait to meet him this season! Until then, here are a couple more photos to tide you over: 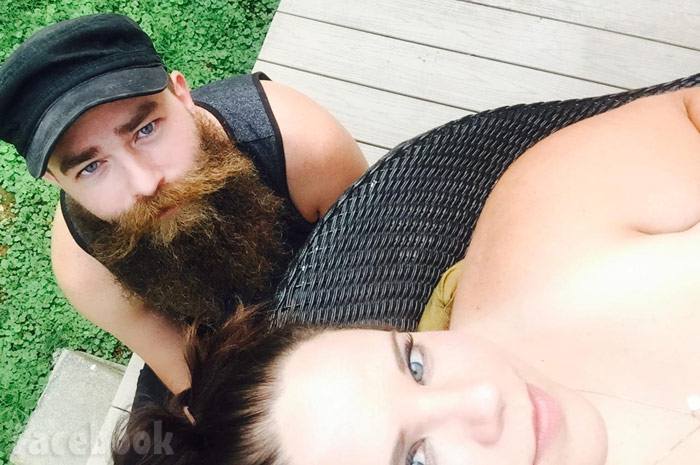 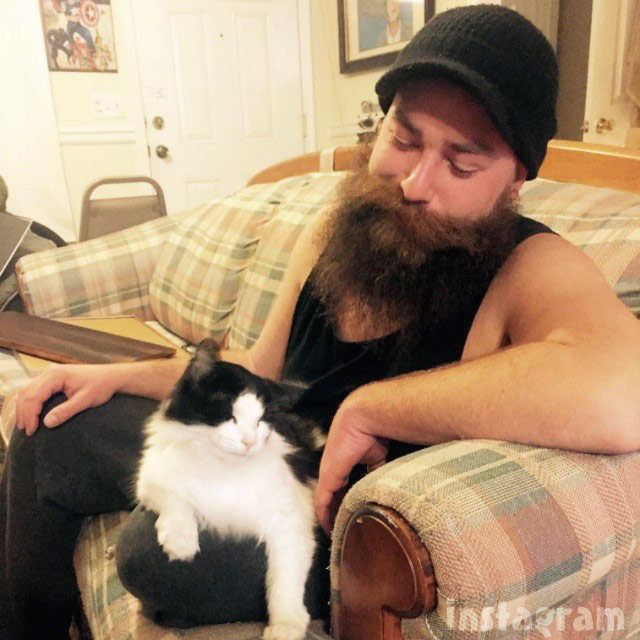 Taylor Swift’s got a new look, is receiving a Kennedy Award