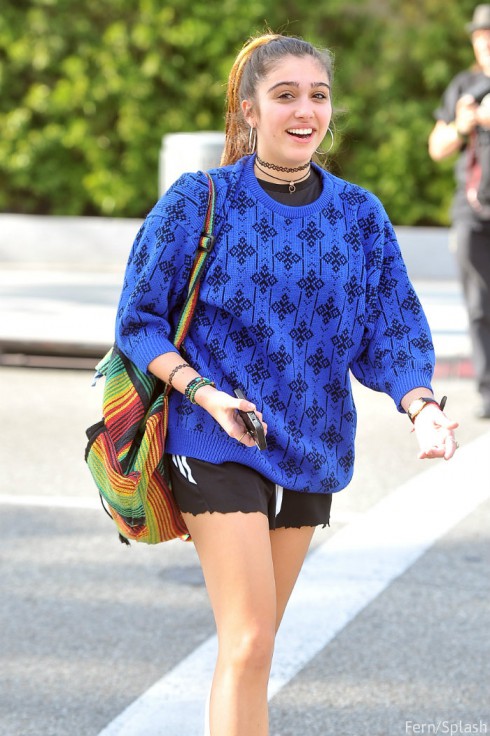 Madonna’s oldest daughter is following in the Material Girl’s footsteps — just not in the way you might think! Lourdes Leon, 17, is now enrolled at the University of Michigan, where Madonna studied in the 1970s.

According to Us Weekly, the recent LaGuardia High School graduate is pursuing a bachelor’s degree in fine arts in musical theatre. She enrolled in the Ann Arbor campus’ undergraduate music, theatre and dance program.

The decision was likely made official this week when Madonna and “Lola” stopped by the campus. The proud mom later indicated she was stocking up on U of M garb at the university bookstore.

The mom and daughter — who is Madonna’s only child with ex Carlos Leon — were previously spotted on the campus last November. The year before, Madonna said she was encouraging Lourdes to attend the University of Michigan.

“I want my daughter to go to school there,” said Madonna, who left for New York before earning a degree. “I keep telling her, ‘Ann Arbor is an awesome place.'” 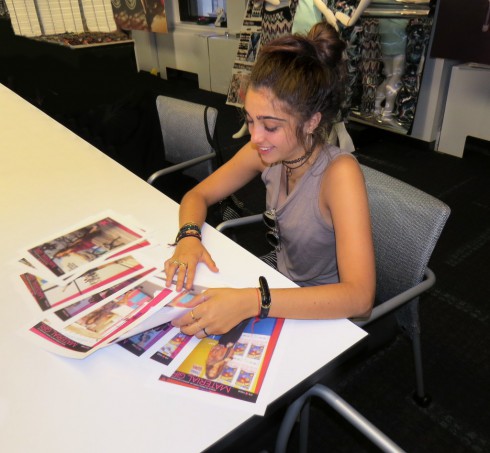 Lourdes hasn’t said anything about the big college decision, but did reflect on completing her high school work in a new blog post.

“I know that I was lucky enough to go to a truly exceptional high school that produces high quality shows and actually teaches you the craft of what you’re studying,” she wrote this month. “Of course I’ll miss the friends that I’ve made and the family that makes up the drama department, but it’s really beautiful to be able to see all of the people I dearly love and care for, people that I grew up with for four years, go on and pursue their passions, whatever they may be, and find their place.”