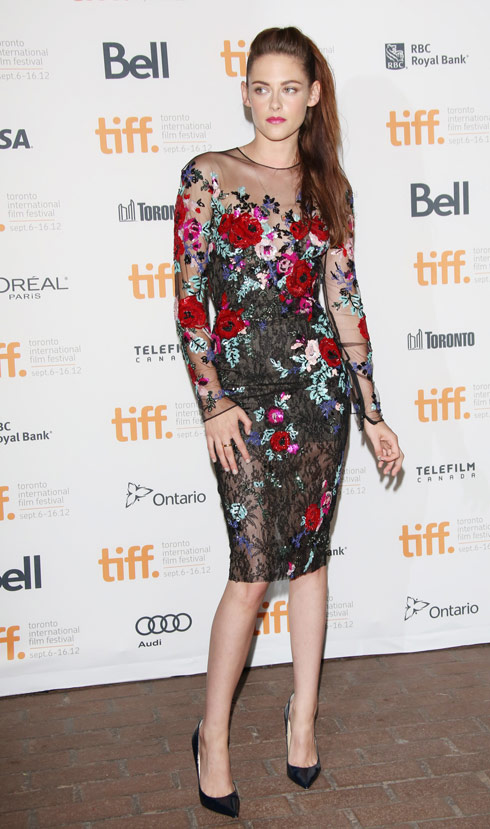 Ever since news broke of her “affair” with Snow White and the Huntsman director Rupert Sanders, Kristen Stewart has all but abandoned the public events circuit. But, with her latest film On the Road premiering at the Toronto International Film Festival, the 22-year-old actress decided to come out of hiding and face the cameras once again.

Kristen wore a black Zuhair Murad dress with colorful sequin flowers and had her hair pulled back in a ponytail. Just like in her movies, she seemed to show no emotion on the red carpet. (Just kidding y’all!!!) Kristen looked great! 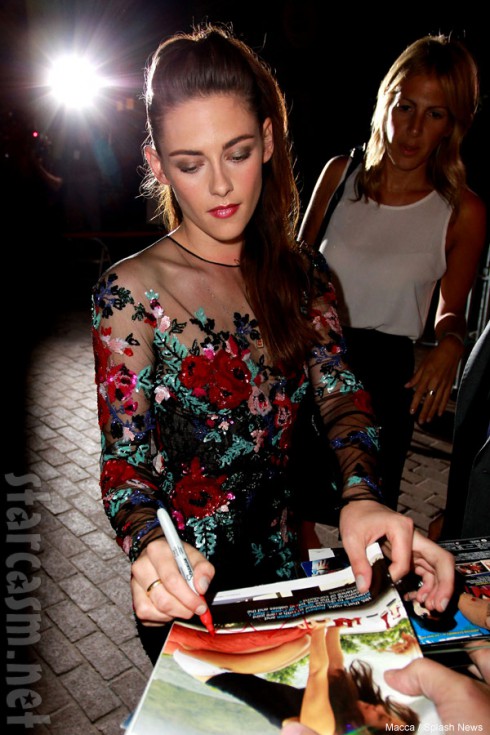 According to reports, Kristen made a beeline to fans at the event to pose for photos and sign autographs before joining her On the Road costars Kirsten Dunst and Garrett Hedlund on the red carpet.

The clock continues to tick down to the Twilight Saga: Breaking Dawn Part 2 premiere which will reportedly reunite Kristen Stewart and Robert Pattinson for their first public appearance together since the scandal. 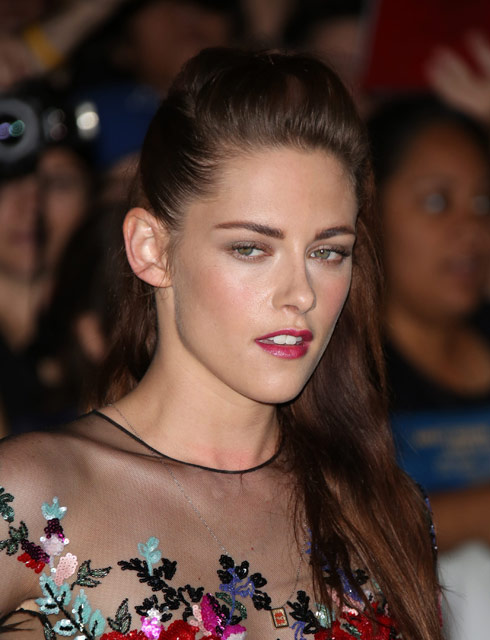