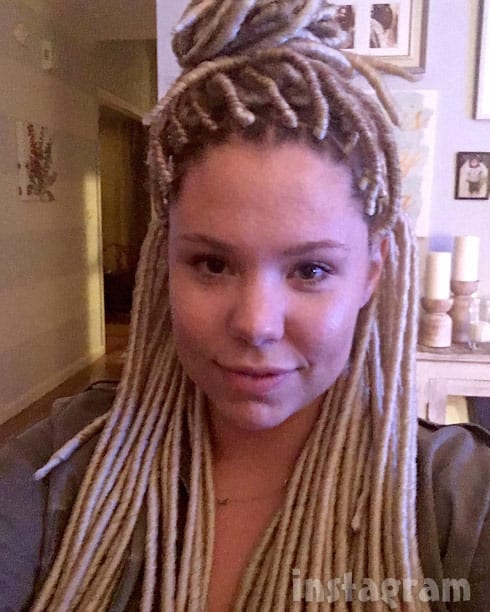 Just a day after Justin Bieber shocked the world by getting dreadlocks, Teen Mom 2 star followed in his footsteps with her own dread head look!

Kail documented the process on her popular Snapchat channel. The whole thing began as Kail and friends gathered together to work on a Mass Media group project for school, then Kail’s friend decided to turn things into a group cosmetology project! Here are a few chronological photos: 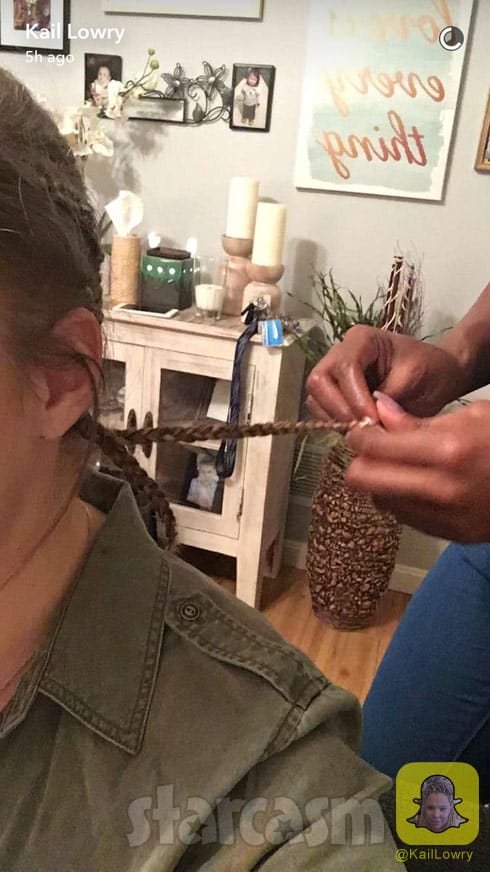 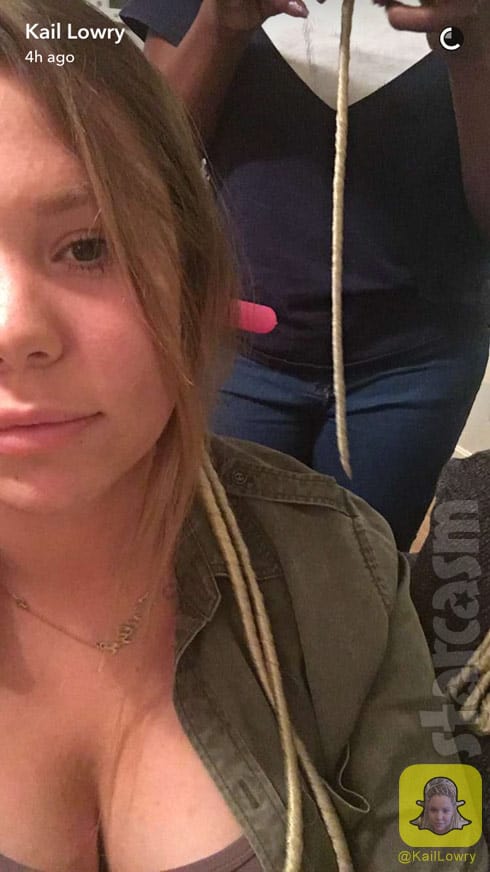 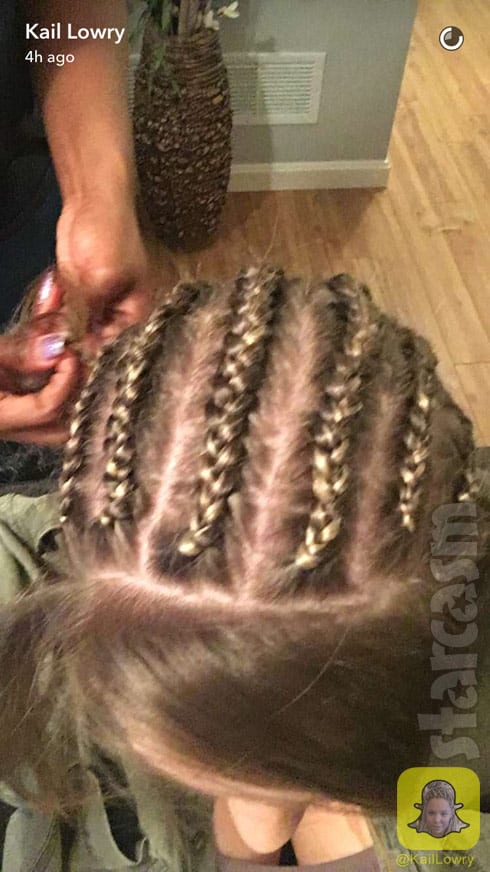 The final result photo at the top of this post is from Instagram, but here is a longer shot from Snapchat: 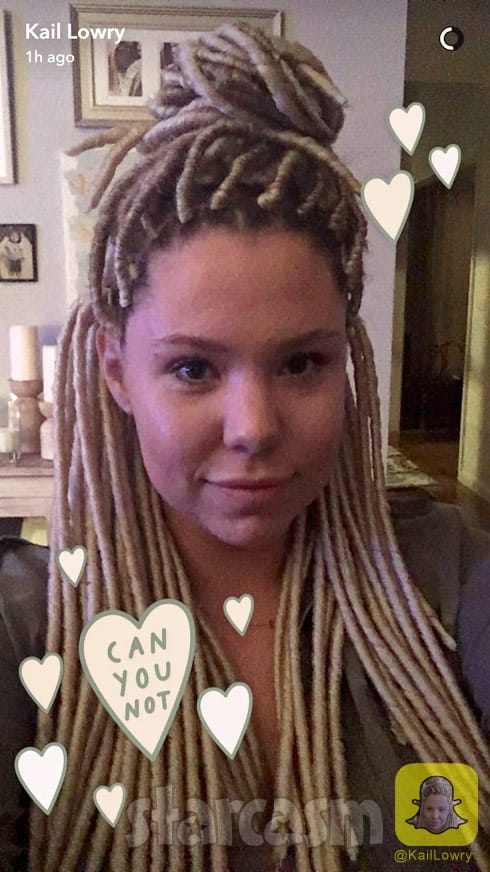 Kail’s Instagram photo already has thousands of photos, many of which are angry at Kail for appropriating black culture — which is the same reaction many people had to Justin Bieber’s dreadlocks. Whether or not it is appropriate for white people to have dreadlocks was already a hot topic prior to The Biebs after a video of a white student with dreadlocks in San Francisco being accosted by a black campus employee went viral and garnered over three-and-a-half million page views.

So what do you think? Is it OK for a white person to have dreadlocks?