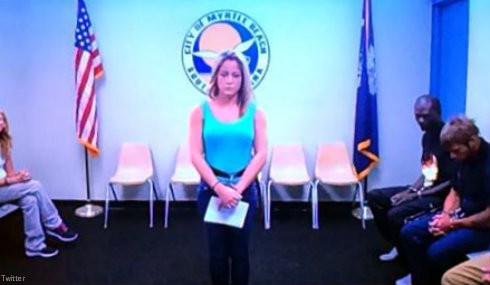 Jenelle Evans is a free woman again. Hours after turning herself in for a criminal domestic violence warrant in Myrtle Beach, the Teen Mom 2 star was formally charged and released.

The charge stems from a Tuesday night incident between Jenelle and ex-fiance Nathan Griffith. In the police report he later filed, Nathan said Jenelle called him from a blocked number and told him to go outside his apartment to talk or else she would damage his truck. When he met her outside, Nathan said Jenelle smelled of alcohol. He claimed she “slapped, punched and tried to kick him down some stairs” and “scratched and clawed his back and neck.” When he went to the police station later, investigators said he had marks consistent with his story.

In a Twitter post on Wednesday, Jenelle accused Nathan of trying to run over her with his truck and said she planned to press charges. Her lawyer later said they weren’t pressing charges, and added Jenelle was just heartbroken and frustrated.

“I think that in her heart she thought that maybe with them breaking up that they would get back together because they have a child together,” Jenelle’s attorney said. “I think she’s just very hurt that he has moved on.” 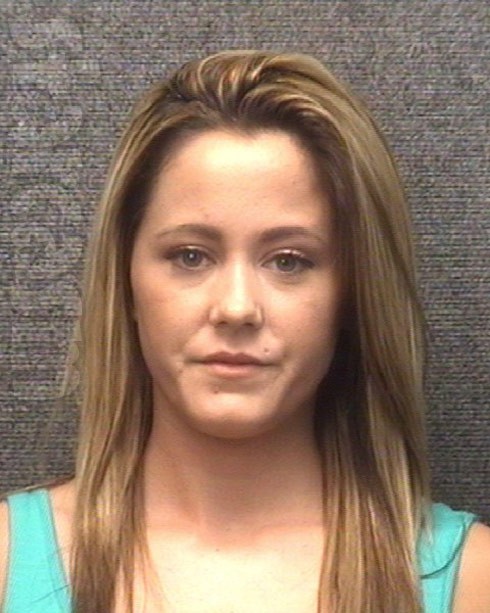 Myrtle Beach Online reports Jenelle did ask for a restraining order against Nathan during yesterday’s hearing. Judge J. Scott Long denied Jenelle’s request and advised her to keep her distance on her own. The judge also set a $2,130 personal recognizance bond after determining Jenelle isn’t a flight risk. 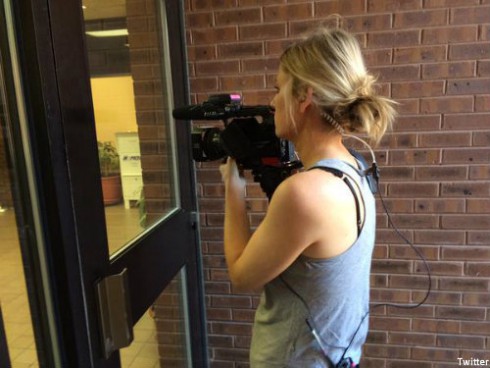 Jenelle was released around 5 p.m., with MTV camera crews (shown above) in tow. Jenelle’s PR Twitter page said she “looks forward to the truth coming out and moving on with her children.”

The new season of Teen Mom 2 premieres on MTV on July 9.