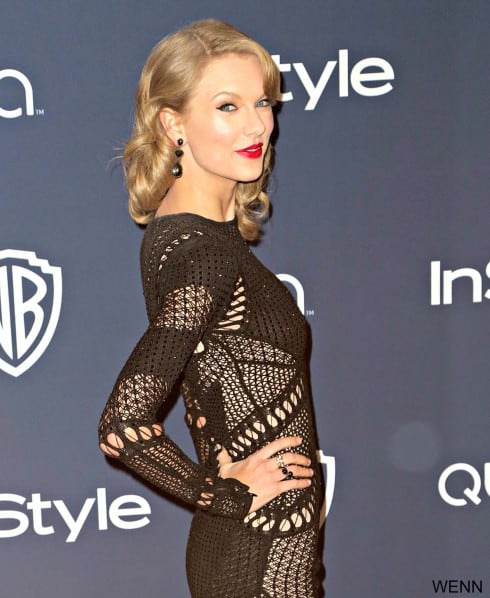 Taylor Swift has been all over the press after ending her high-profile romance with Calvin Harris and immediately jumping into a new relationship with actor Tom Hiddleston. The two have been photographed all over the world showing some major PDA.

Last week, Swiddles (is that really what we are calling them?) were spotted in Nashville heading to a Selena Gomez concert.

As photos of the happy couple emerged, fans began noticing something different about Taylor: a much fuller bust.

The super-slender songstress stepped out flaunting some major curves. These pictures prompted many to argue that Taylor has had a boob job.

This isn’t the first time fans have speculated about her going under the knife.

Back in 2014, Taylor performed at the Victoria’s Secret Fashion Show sporting full-on cleavage. Many began wondering if she had help from a doctor to achieve her voluptuous look. At the end of the day, most attributed her fuller bust to a really great push up bra. 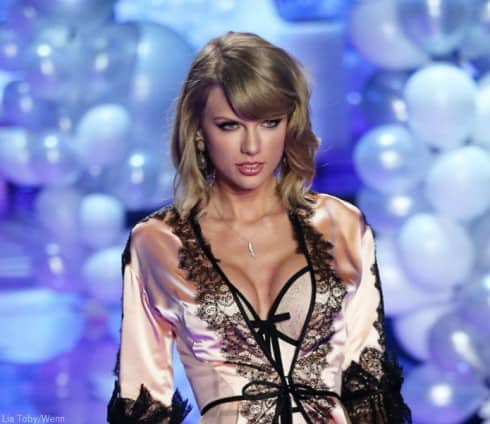 This time, however, the evidence suggesting that Taylor has undergone a breast augmentation is pretty convincing.

Do you think Taylor had plastic surgery?

Perez Hilton moves from Miley to Momsen with inappropriate tweets