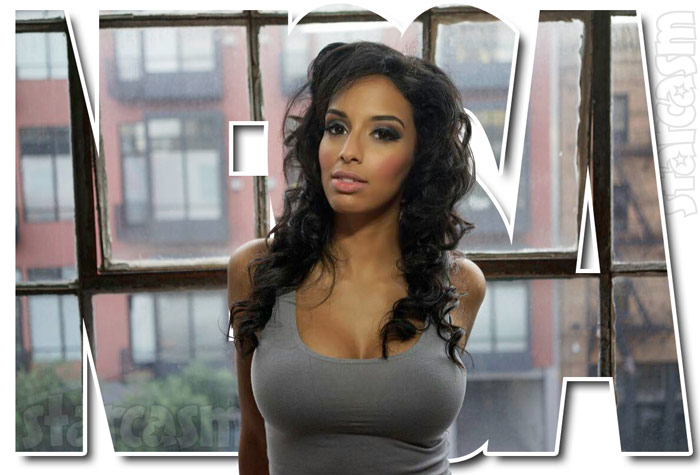 Fans of MTV’s Girl Code and Teen Mom are probably familiar with Nessa, the gorgeous and charismatic on-air personality and host. But what is her story exactly? How did she land the Girl Code gig and the after showing hosting job on Teen Mom, Real World and Snooki & JWoww? And what IS her last name? We did a little digging and got some answers!

UPDATE – On Valentine’s Day in 2016 it was revealed that Nessa and San Francisco 49ers quarterback Colin Kaepernick are dating! Click the link for photos and details!

Nessa’s full name is Nessa Diab and she is originally from Southern California. As a child she moved back and forth from California to the Middle East because of her father’s job, and it was during this time that she first began writing songs. “Here is the thing, I was a young girl fearing for my life-I wore gas masks to school,” Nessa said of being present during the Gulf War. “I heard war sirens constantly and I knew at this point I had to break out of this lifestyle.” 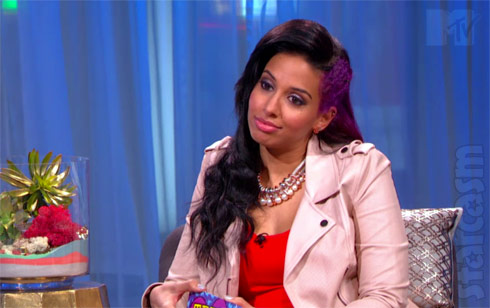 I am uncertain of Nessa’s ethnicity, although with the last name of Diab and a father who worked in the Middle East, I think it’s safe to assume at least her dad is Middle Eastern. (I know, I’m not exactly Sherlock Holmes with that one.)

In addition to writing songs, Nessa did some remixing as well, and it was one of these remixes that first got her a little bit of attention. “I used to remix songs and even had one of my remixes played on air BEFORE I was officially in radio,” Nessa wrote in one of her online biographies. “It was a remix called ‘Rydaz’ for the Destiny Child’s song ‘Soldier.'”

At the time she made the “Rydaz” remix, Nessa was a student at UC Berkeley. She was always a big fan of music and turned her sights towards radio. Nessa had a friend at the time named Evelyn who was interning for Clear Channel, so Nessa had her turn her resume in for her. 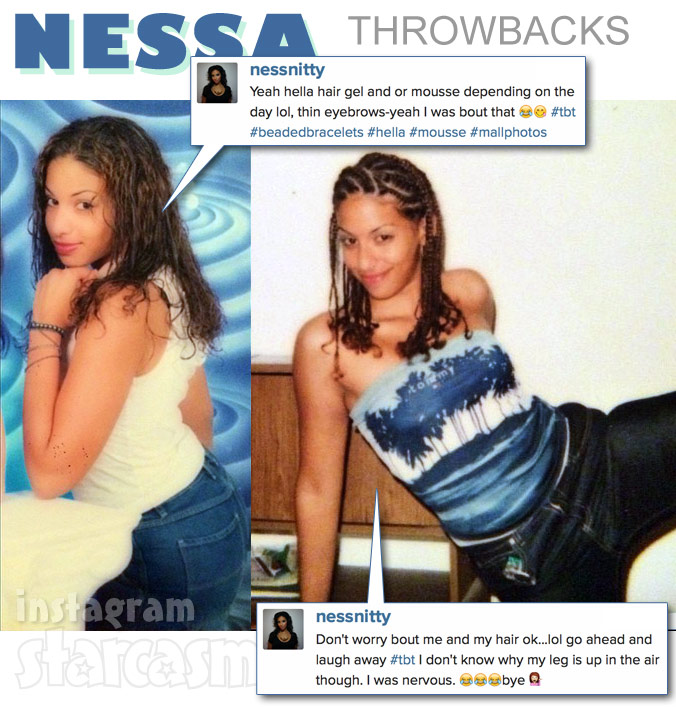 Eventually, after much continued pressure from Nessa, she was given an internship as part of the promotional team dubbed the “PARTY CREW.” While interning Nessa began work on a news show about the Bay area called “The Baydestrian Report” on WILD 94.9 KYLD.

Showing off her hustle skills, Nessa also began doing another show on POWER 106 KPWR called “West Coast Report,” essentially meaning she was concurrently an on-air personality in the two largest radio markets on the West Coast.

With her fame growing, Nessa kept on hustling and began hosting events and parties.

Nessa later changed home stations from WILD 94.9 to ENERGY 92.7 in San Francisco, but she would eventually return to WILD 94.9 to do the station’s overnights, which meant insomniacs and night owls got to listen to Nessa from midnight to 5am Monday through Friday.

Nessa soon got better hours as the daily night show on air personality for 101.5 JAMZ in Phoenix, Arizona where she could be heard weekdays from 6 to 10pm. 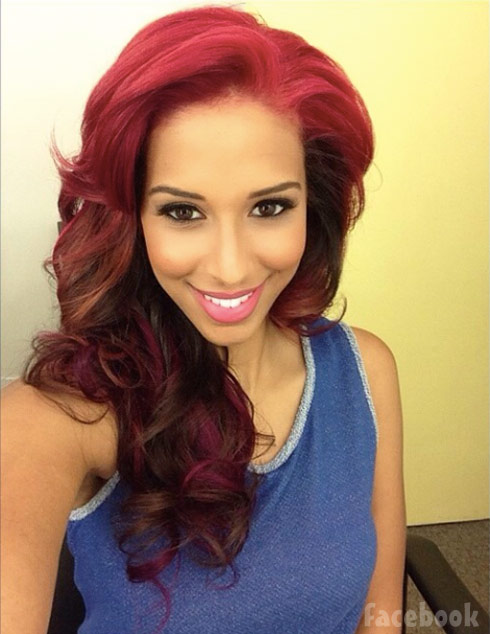 Mid-stream in her career, Nessa moved from WILD94.9 to ENERGY 92.7 in San Francisco to further develop her on-air personality. Later she returned to WILD 94.9 as their overnight personality. With increasing popularity Nessa accepted a position as the daily night show on-air personality for 101.5 JAMZ in Phoenix. Nessa’s show ran Monday thru Friday from 6 to 10 pm.

At some point during all this, at the age of 20, Nessa finished UC Berkeley and received a B.A. in Mass Communications. (I should mention she was on academic scholarship.)

Nessa, now 30, currently hosts Hot 97’s “Nessa’s Night Show” and is a star of MTV’s Girl Code, a spin-off of their popular Guy Code series, which is described by the network as “a strong and smart female driven comedy series bringing millennial viewers a new, hilarious how-to manual full of over the top tips to push the envelope and open the dialogue about the wonders and woes of womanhood.” Here’s a little clip of Nessa from the show talking about her odoriferous prom date:

Nessa maneuvered her way through the radio ranks and now controls the San Francisco & Oakland airwaves with her nightly primetime radio show “Nessa’s Night Show.” Currently her voice can be heard on over 22 markets nationwide stretching across time zones from Portland, to Rochester, NY. This multi talented music fanatic joins the cast of “The Week In Jams,” dedicated to delivering the sights, sounds and pulse of the Bay Area and beyond in her fun and “no holds barred” approach to television screens across the country.

You can keep up (or TRY to keep up) with Nessa on her numerous, well-maintained social media accounts:

You can see Nessa on the small screen next on Monday night when she once again takes on the unenviable roll of peace keeper on the Teen Mom OG after show. (This could be the first time that Farrah Abraham and her co-stars actually appear together. Nessa better be wearing some armor for that one!!!) Click here to watch an extremely awkward preview clip.

Amber Portwood is losing weight, writing a book, and singing in prison choir