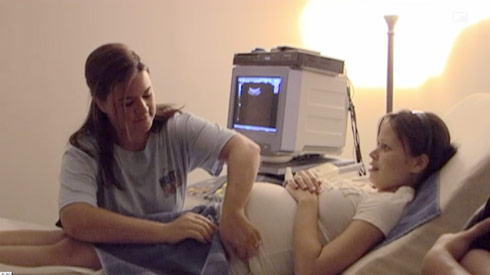 On April 19 MTV begins a third season of their immensely popular reality series 16 and Pregnant, introducing us to ten new girls who are struggling with becoming moms too soon. As is our tradition here at starcasm we will try to profile all ten of the girls with photos and biographical information cobbled together from various sites all over the web.

First up is 17-tear-old Jennifer Del Rio of Riverview, Florida who is already the subject of headlines on sites such as the New York Post thanks to a scene from the season 3 trailer in which she pummels baby daddy Josh with her fists before yelling “Say goodbye to your kids, Josh. You will never see them again,” as he is shown being taken away by police in cuffs. (Drama anyone?!?)

UPDATE – For details on Josh’s arrest and his mug shot CLICK HERE. 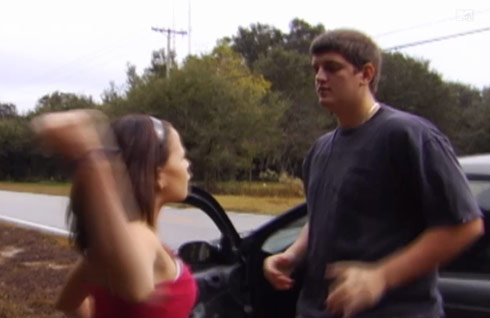 Here’s the trailer – you can see the now-infamous scene at around the 1:20 mark: 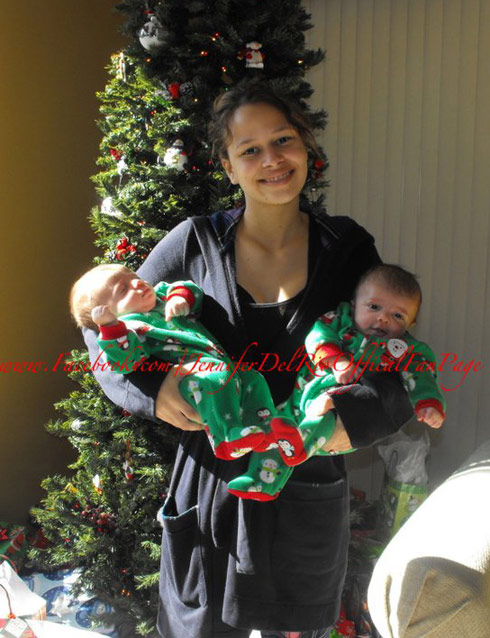 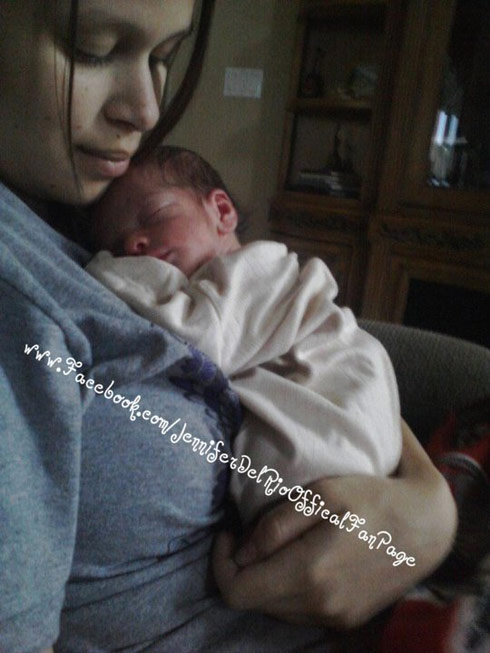 Jenn was 16 (10th grade) when she got pregnant & gave birth. She turned 17 a week after giving birth. Her mom was very sad. Her dad was angry and didn’t want her to have a baby. Josh, the babies’ daddy, was very shocked. He didn’t know what to say.

And here are some random facts about Jennifer:

She craved pickles while pregnant.

If the twins had been girls their names would have been Victoria and Cherie.

Jennifer and the twins currently live with her parents.

UPDATE – Jennifer has revealed on her Facebook account that Noah has been having some medical problems. She updated on April 2 after a trip to the hospital:

Ok, so I know everyone is wanting to know what is wrong with noah. So, I guess Ill shear it with yall… He has two inlarged ventricles in his head and a hole in his heart. They said either of them shouldnt cause any issues. We have to take noah back in 3 months to see if the hole has closed though.Besides all that hes a healthy baby 🙂

Sounds positive! I will update if there is more info.

Stay tuned for profiles on the other girls – and if you see any errors feel free to leave a comment or send me an email at starcasmtips (at) yahoo.com and I will make the corrections! (Jordan Ward’s profile is up and there’s LOTS of photos, videos and info!) 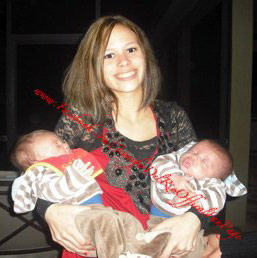 Jennifer, Noah and Josh definitely take the trophy for most adorable trio! I can’t wait to see their story!

16 and Pregnant’s Maddy Godsey answers questions about her episode