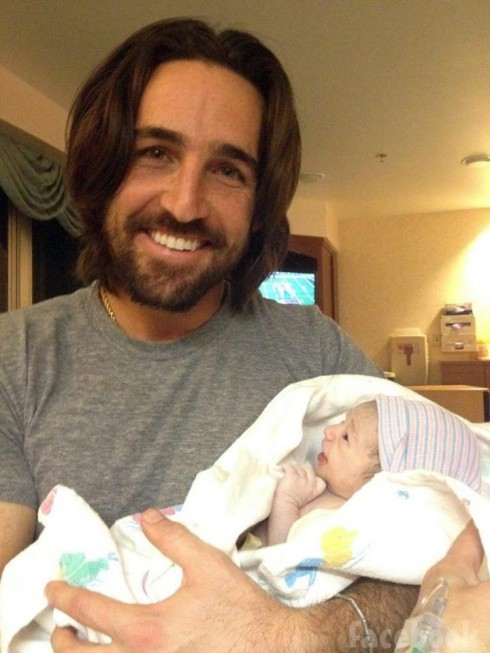 Jake had this to say about the little bundle of joy:

“Lacey and I are so excited to start our own family. We are looking forward to teaching Pearl everything we learned from our parents and also learning from her.”

As you may have noticed in the statement, Olive will go by her middle name, Pearl, which was the name of Jake’s late godmother, who passed away in July.

It has been quite the whirlwind for Jake, 30, and Lacey, 22! The two became engaged in early April after Jake proposed on stage at an annual charity concert in Vero Beach, Florida. The couple got married on the beach in Florida in May and announced Lacey was pregnant in July!

Congratulations to Jake and Lacey!

UPDATE – Jake Owen just tweeted this next photo of a can of PBR along with the tweet, “Needed a celebratory refreshment and break from hospital… Rotiers Nashville” 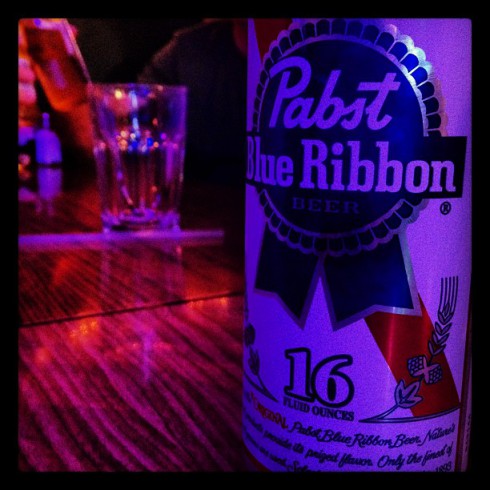