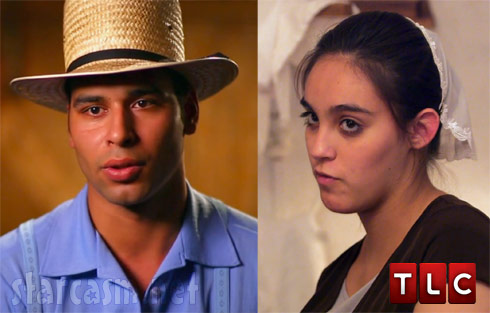 Matthias, who is an aspiring country musician born to a Bulgarian prostitute and adopted into an Amish family at the age of four, reveals in the premiere that his wife Courtney had been up to some shun-worthy antics and got caught. “Just recently I found out that Courtney cheated on me with one of my friends,” he says. “They didn’t have sex, but they fooled around. I was really hurt, but we’re trying to work through it.”

Matthias explains to Courtney that he thinks the trip to New York City is a great opportunity and that it may be a good thing for them to spend a little time apart given everything that had happened recently. Courtney doesn’t seem so sure. “I’m worried that you’re going to cheat on me,” she says, before Matthias comes back with, “Well, you cheated on me.”

It seems that Courtney’s concerns were well-founded because I am pretty sure that is her in the dramatic scene from the extended preview trailer that barges into the room and asks, “Why did you f***ing have sex with MY husband?” Here’s a screen cap of that scene with a photo of Courtney and Matthias in which she appears to be wearing the same glasses: 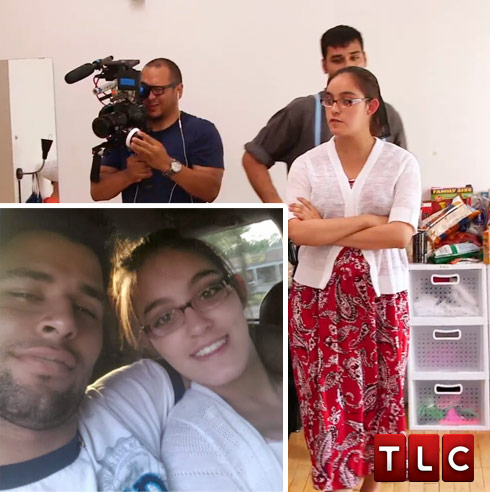 It seems that Matthias and Courtney may have been able to work through all of their adulterous issues as they were photographed together looking quite loving with their new baby! 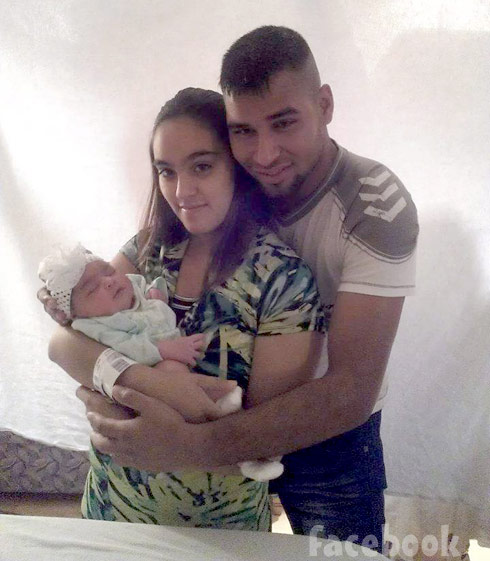 The photo, among with a few others, was uploaded to a Breaking Amish Facebook group page earlier this month. It appears as though they have a little baby girl, but I am not 100% positive on that.

Congratulations to Matthias and Courtney! Be sure to tune in to Breaking Amish Thursday nights at 10/9c on TLC to ride the couple’s dramatic roller coaster leading up to being first-time parents!