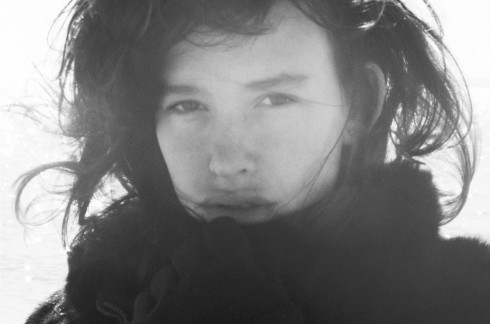 Paz de la Huerta spoke to New York Magazine about the meaning behind a new photobook by her friend Alexandra Carr that was shot in 2009. The former Boardwalk Empire actress was going through a difficult breakup and “The Birds Didn’t Die over the Winter” because one day Paz woke up and heard birds chirping, and realized that life goes on over winter. “This book, in a way, is about the end of suffering,” Paz said. “I love myself for the first time of my life. So as David Bowie killed off Ziggy Stardust, I killed off [my past self], whatever you want to call her.”

I thought life had been dead and all of a sudden great things started happening to me. I went into the void and my life was starting to change for the better and I wasn’t living my life for a man. I was living my life for me. I don’t consider myself an actress. I find myself more of an emoter. I read this book and Buddha’s definition of enlightenment is the end of suffering. Now is the time for light and happiness. I’ve never truly been happy and it’s kind of a cycle that started at 17 and ended at 27. I was closing a dark chapter of my life and now I feel I’ve been enlightened and I’m a different person now.

Paz is set to appear in one of the two upcoming Linda Lovelace biopics coming up, the one with Malin Akerman playing Lovelace that was supposed to star Lindsay Lohan. According to her IMDB entry, she’s got about five other projects lined up for the next two years. Here’s Pax at LAX Tuesday looking a little tired and sunburnt. 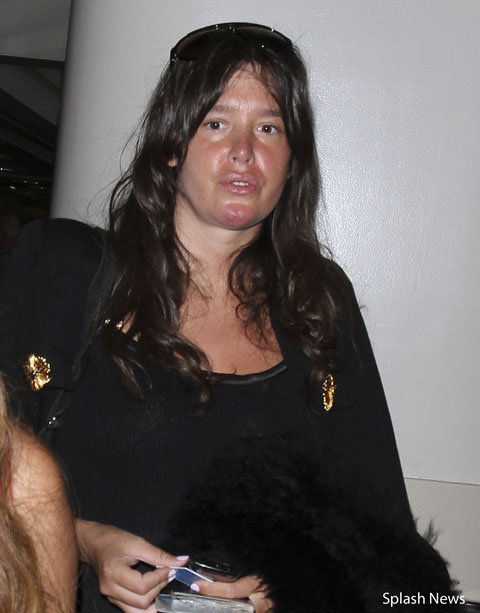