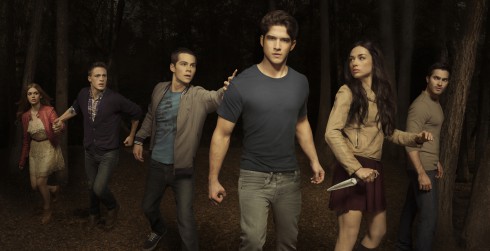 MTV has had a great deal of success with reality shows like Jersey Shore and Teen Mom, but the network has been desperately trying to score a hit with a scripted series and it looks as though they may have one with the re-envisioned take on the Michael J. Fox film Teen Wolf! The one-hour drama show hit the ground running when it premiered last year, and finished up with stellar ratings as the finale brought in 2.1 million viewers.

As everyone expected, MTV announced they would be renewing the popular werewolf drama for a second season, which is scheduled to premiere Sunday, June 3 just after the 2012 MTV Movie Awards.

To promote the new season, MTV rolled out a new Teen Wolf Season 2 trailer earlier this week (I will include it below) and also just released the first official cast photos for the sophomore season. Up top we have a group photo that includes Lydia Martin (played by Holland Roden), Jackson Whittemore (played by Colton Haynes), Stiles Stilinski (played by Dylan O’Brien), Scott McCall (played by Tyler Posey), Allison Argent (played by Crystal Reed), and Derek Hale (played by Tyler Hoechlin). 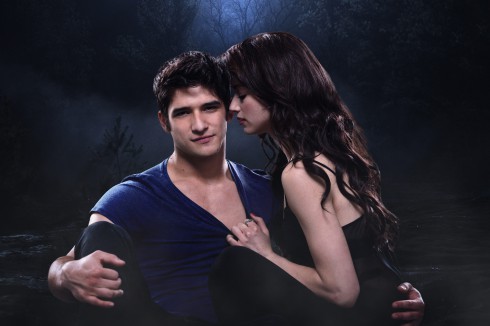 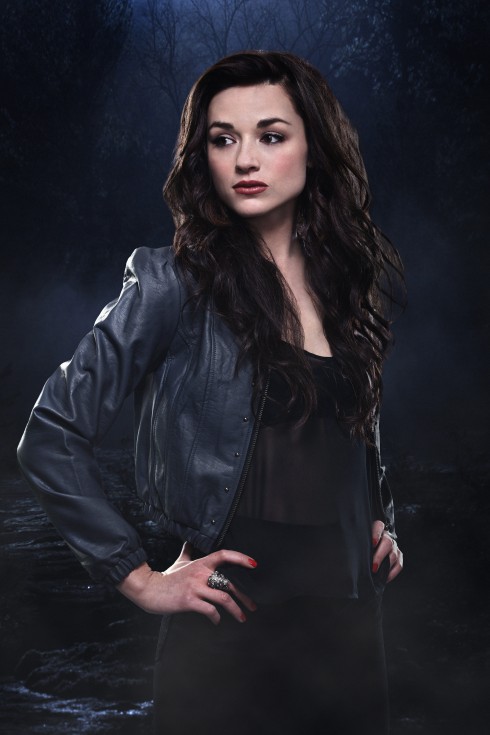 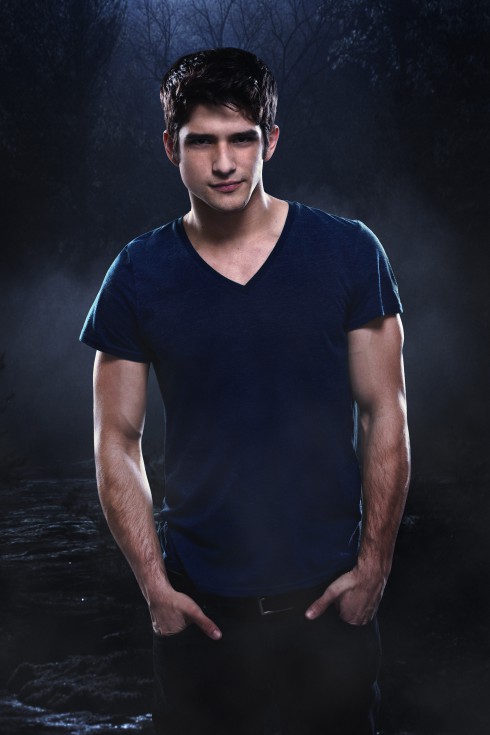 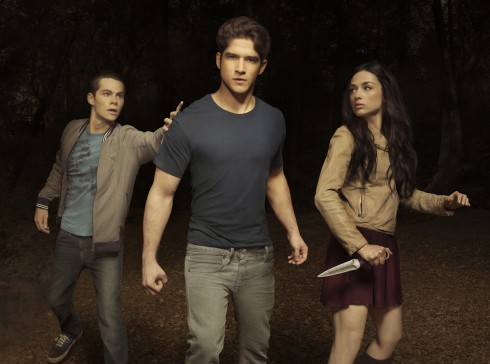 And just in case you were curious about the resolution of the images but for whatever reason didn’t want to click on the link, here’s a zoomed-in snippet from the Allison Argent photo actual size: 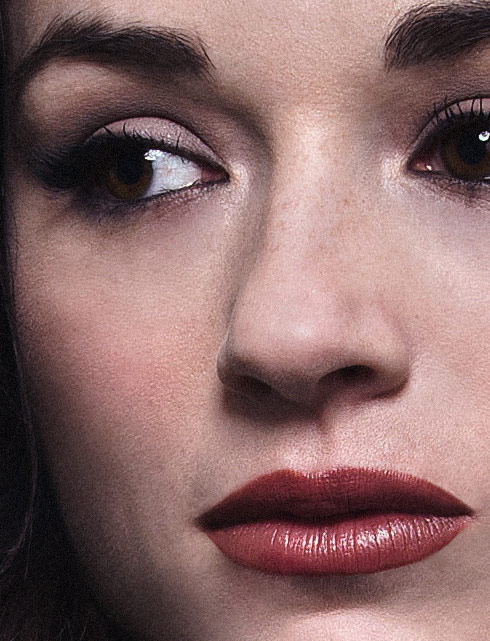 And, just like I promised, here is the Teen Wolf Season 2 trailer! If it reaches 5 million views, MTV will unlock the first ten minutes of the second season online!