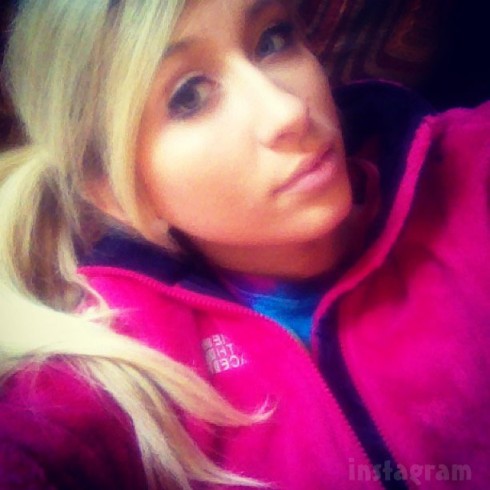 16 and Pregnant alum Nikkole Paulun shared some very sad news today as she revealed she lost her 8-month-old unborn baby on July 28. The 19-year-old single mom tells Radar Online in an exclusive interview that she “didn’t feel right” all day on July 27 and she went to the hospital the next day. After a doctor was unable to find a heartbeat, an ultrasound was ordered, during which Nikkole says they did not allow her to watch.

The terrifying ordeal continued as multiple doctors checked the ultrasound before they finally gave Nikkole the worst possible news. “They just told me, ‘We’re sorry. He doesn’t have a heartbeat. We’re going to have to deliver to prevent infections and everything.’”

Nikkole was induced at 9AM and delivered her stillborn son at 6:35PM.

“I cried. I was like in shock,” Nikkole recalls. “I just couldn’t understand why and I was confused. I didn’t think that was actually going to happen.”

Nikkole was given the option of having an autopsy performed, but she declined, deciding that she didn’t want to know why her son, who she had already named Ashton, had died. Doctors did perform tests to insure the child didn’t die due to drug use, and they came back negative.

Rumors had been circulating online about what had happened with Nikkole’s pregnancy ever since a photo of her in a bikini (without a pregnant belly) surfaced online back in early August. Despite some pretty terrible things being said (including accusations that she had faked her entire pregnancy), Nikkole remained silent about what actually happened until today. “I didn’t want to tell anybody,” Nikkole says. “I fought so hard to keep him that I was just ashamed and embarrassed.”

Because of the feelings of shame and embarrassment, Nikkole chose to not have a funeral for Ashton, and elected to have him cremated. “When I found out he was a boy, I bought a teddy bear and we had him sewed inside his teddy bear,” she says. “And when I pray, I’ll hold the teddy bear.”

Nikkole’s 3-year-old son Lyle knew he had a little brother on the way, and Nikkole says she explained to him that Ashton had gone to haven. “But he didn’t really understand,” Nikkole says. 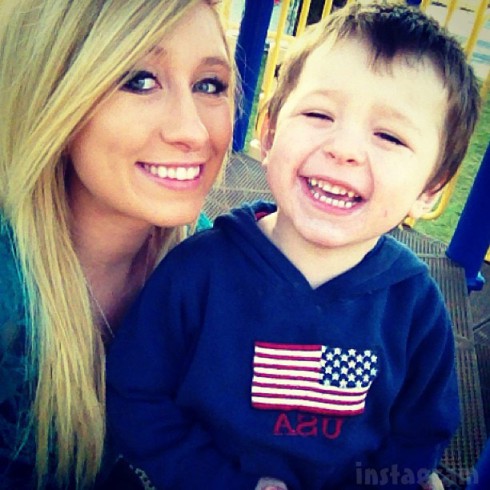 ^ Nikkole Paulun and her son Lyle

Nikkole herself is struggling to understand as well. “I’m just still confused and in shock,” she says. “I did really love him.”

We’ve known and had a relationship with Nikkole Paulun for a long, long time and it breaks our hearts to hear this terrible news. We wish her the best, and hope the internet can take at least a short break from all the negativity and send Nikkole some kind words of support during this time.

UPDATE – Nikkole’s story has only invigorated those who believe she faked the entire thing, and Nikkole’s close friend for 6 years (who was pregnant at the same time as Nikkole reportedly was) has now changed her story and says in a shocking new interview that Nikkole was in fact faking it! Click the link to listen to the entire interview and for links to the evidence that continues to mount supporting the hoax theory. (No matter what the truth is here, this story is terriblky saddening.)