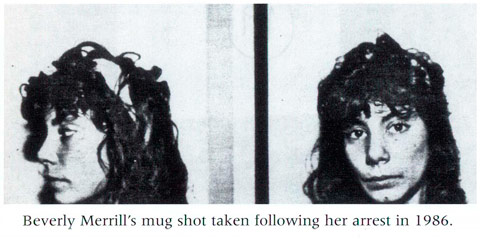 Looks like Colombian drug dealers weren’t the only thing Real Housewives of New Jersey cast member Danielle Staub, our favorite alleged “prostitution wh*re” needed to be wary of. Her ex-husband Kevin Maher, the subject of the infamous “The Book,” aka Cop Without A Badge has decided to sue Danielle for defamation.

Back in June, when the Real Housewives of New Jersey were the talk of the town, Danielle gave an interview to People Magazine where she accused him of raping her on a bed of broken glass, playing Russian Roulette with her and murdering her dog.  While Kevin also talked to People magazine and does admit to hitting her, he says the rest of it is a lie. He even says he’s received threats on his life since the article was published. Hell hath no fury like a Danielle Staub fan scorned! Danielle, who has her own memoir coming out, might want to delete those parts.

Here’s a little theme song for Ms. Staub from Annie Lennox. In the song Danielle’s allegations have been toned down a bit to just include walking on broken glass. Meh. Close enough! (It was either this or Tom Petty and Stevie Nicks doing “Staub Dragging My Heart Around.”) 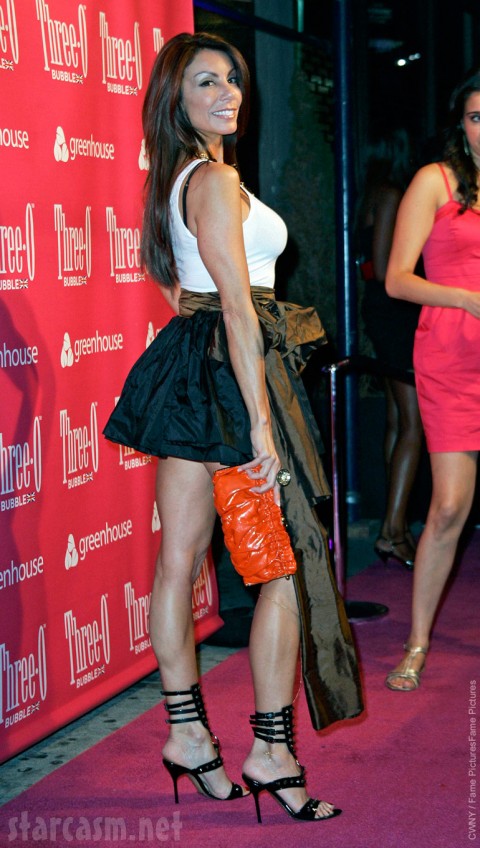