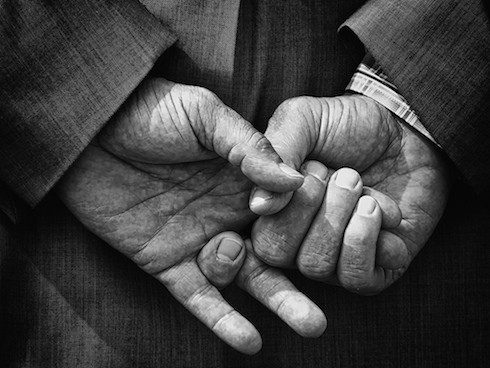 A prominent Muslim cleric in Turkey has called upon frequent masturbators to cease all masturbatory activities, lest they find themselves with pregnant hands in the afterlife.

Han’s response was a beauty:

Moreover, one hadith states that those who have sexual intercourse with their hands will find their hands pregnant in the afterlife, complaining against them to God over its rights.

Apparently, the same caveat does not apply to women.