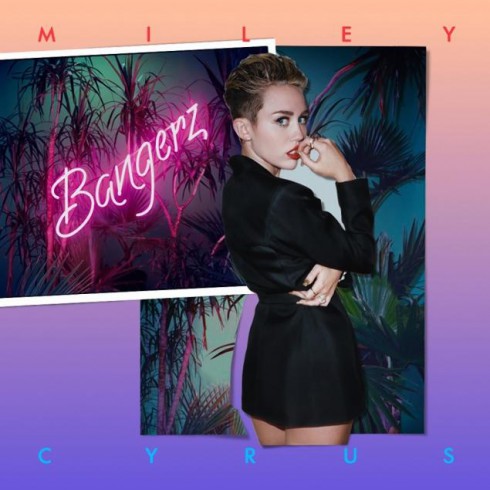 Miley Cyrus apparently has five different covers for her new album Bangerz, and of course one of them is topless. She already went topless in her “Wrecking Ball” video, so it’s not really a shock. Honestly, Miley has offended more people with her top on than off. 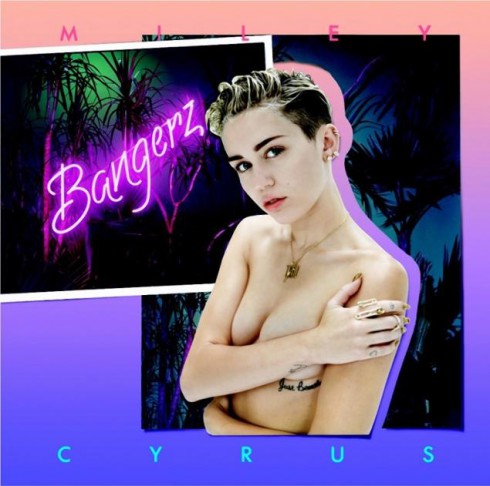 And the other alternative covers (awww! flowers:) 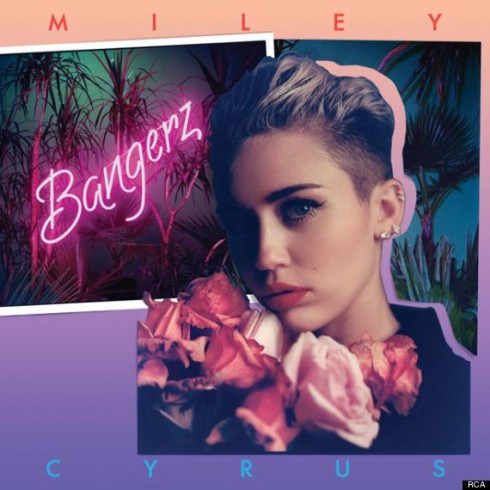 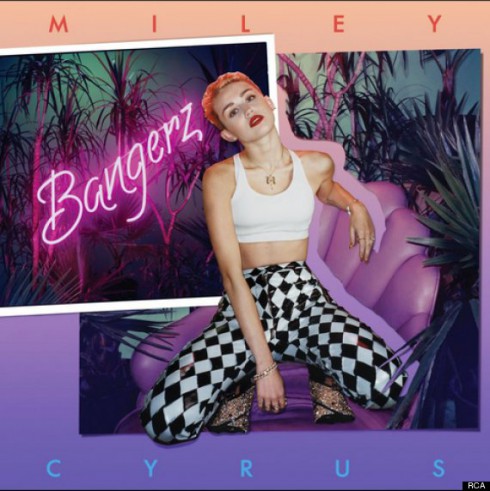 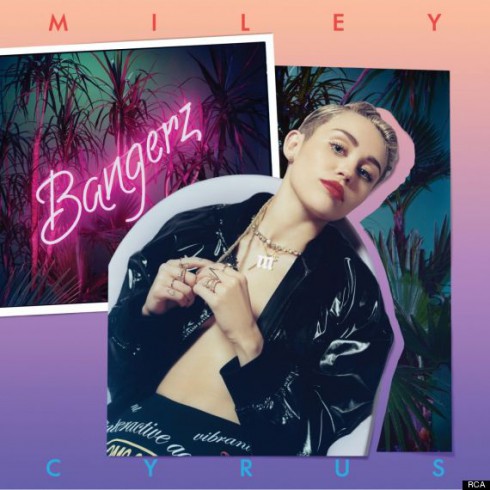 The week before Bangerz is unleashed on the world, MTV is airing a special one-hour documentary called Miley: The Movement. In the trailer she declares “I was born to become who I am right now.” She also differentiates herself by saying she was brought up around lots of “different” music like Elvis, Joan Jett, and Etta James. About her attention-seeking behavior as she reinvents herself as an artist, Miley points out “You’re always going to make people talk, you might as well make them talk for two weeks rather than two seconds.” Mission: More than accomplished.

As for the title of the doc, Miley explains in voiceover that there’s an army, and we’re all a part of the movement.