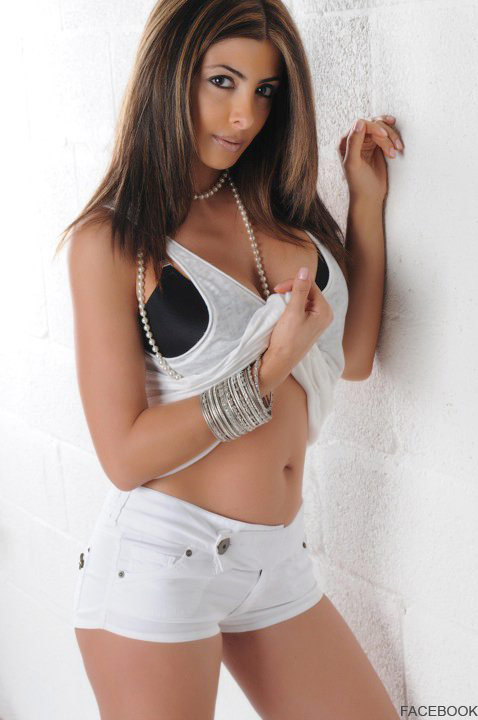 The Real Housewives of Miami premieres on Bravo on February 22, introducing the world to six new sexy Bravolebrities from the shores of South Beach.  BravoTV.com has recently posted some photos and brief bios of the ladies so I thought I might compile all that info as well as some links and additional images from around the web!

Last bust certainly not least for our RHoM profiles is yet another H-O-T Miami commodity Larsa Pippen.  Let’s begin with her bio courtesy of Bravo:

“This wife of NBA superstar Scottie Pippen shares the unofficial title of “Hottest NBA Wife” with her friend Cristy Rice. A snarky Lebanese beauty, Larsa boasts that she’s successful at everything she does, including playing wife and mother to her four young kids. When she’s not busy turning her three little boys into star athletes, shopping for her one-year-old princess, or firing nannies, Larsa is happy to spend a little time on herself.”

If you’re not familiar with Larsa’s husband, Scottie along with Michael Jordan formed arguably the best tandem in NBA history.  Before Pippen’s arrival with the Chicago Bulls they were a team looking to get over the hump and make it to the Finals.  With Scottie on board the Bulls went on to win 6 NBA championships and Pippen was voted as one of the 50 greatest NBA players by the league.

Following his career the Pippens ran into quite a bit of financial trouble.  Actually, Scottie had a bad financial rep even during his playing days as he seemed eager to jump on any contract and endorsement deal that came his way.

Larsa’s famous husband made headlines last year when he broke down in tears when a judge awarded him 2 million dollars in a jet plane purchase that went south.  All in all it is reported that the Pippens lost 120-million-dollars in career earnings due to poor investments and financial planning.

None of this stops Larsa from living the high life of course as she is frequently seen out and about with notable A-list celebrities including a close friend you may have heard of, Kim Kardashian.  That’s right, Larsa and Kim are pretty tight if her Twitter account is any indication.  She frequently sends tweet-outs to Kim and the two stay in touch via the popular social network.

The following is a photo of Larsa and Kim K hanging out and looking amazing. Please note that it appears to me that Larsa is debunking what I assumed was an infallible pop-culture fact. If you’re a gal and you take a random photo next to Kim K you just aren’t going to look hot or at least not as hot as you would standing next to just about any other woman on the planet. Well I’ll come right out and say it, Larsa P is lookin’ hotter than Kim K in this one! 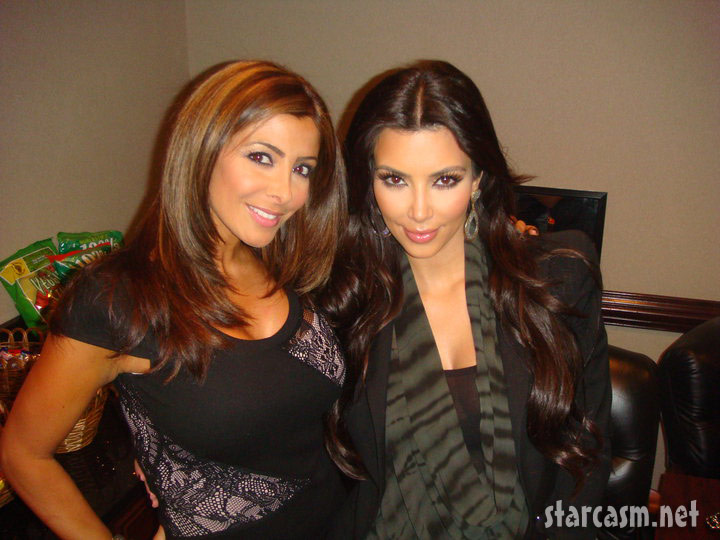 That is just crammed full of loveliness.  Here is another pic of the super-sexy Lebanese lady that was posted to her Facebook page: 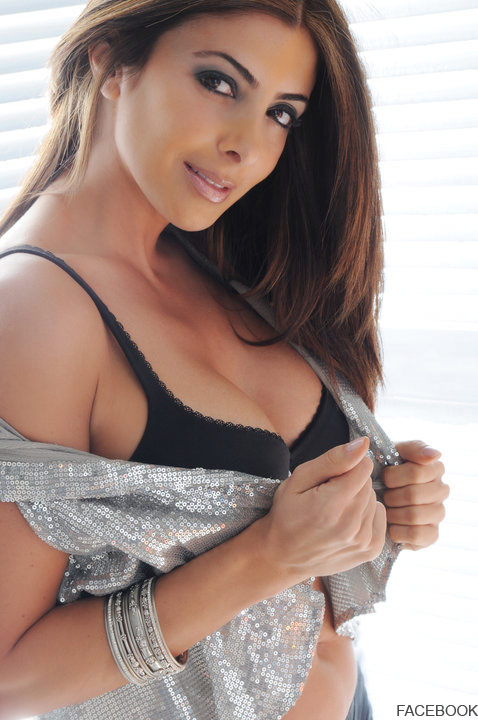 I can’t believe I’m typing this but I think I’m more in love with Scottie’s other soon-to-be famous teammate now.  Sorry Your Airness.  Thanks for checking out our brief write up on Larsa and make sure you stay with Starcasm for all your Real Housewives of Miami needs following the show’s premiere on February, 22.