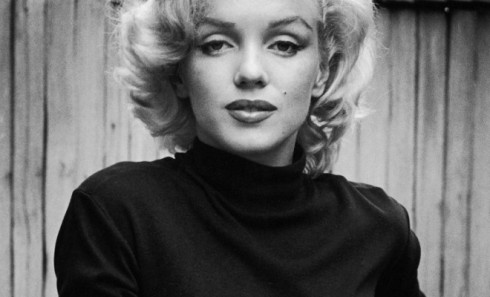 The true identify of Marilyn Monroe’s father can’t ever really be known, but her mother Gladys insisted all her life that it was a man different from her ex-husband Martin Edward Mortensen, who she put on the birth certificate.

Gladys Baker, a “cutter” for Consoliated Studios, had developed a reputation after her short marriage, her second, to Mortensen dissolved. There have been rumors and reports that when she got pregnant with Norma Jeane, she didn’t know who her father was, but throughout her life Glady maintained that the dad was a man named Stanley Gifford. When she told him she was having his child, he didn’t believe her because she had been with other men, and refused to speak with her. Even though Gladys maintained that he was Marilyn’s father even after Marilyn died, she still put a misspelling of her ex-husband, Mortenson, on the birth certificate. Marilyn would be called many names over the course of her life, but the very first name she had was Norma Jeane Mortenson. 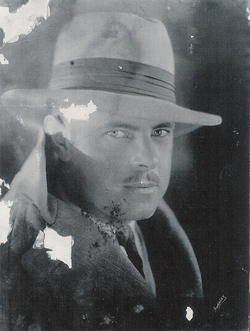 Stanley Gifford, the man who may be Marilyn Monroe’s dad. ‘

The man Marilyn looked up to as her father, however, was her foster dad, Wayne Bolender. Marilyn lived with Ida and Wayne Bolender for her first seven years of life, and saw them as her parents before her mother Gladys became stable enough to take her home. Gladys’ stability didn’t last long, however. 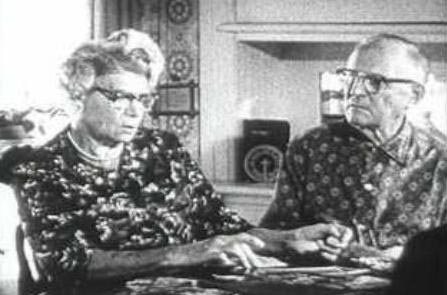 Soon after Gladys took Marilyn to live with her and her friend Grace, a friend she had once stabbed during a psychotic episode, she was committed to a mental hospital. Marilyn, who had been adopted by Grace, wasn’t allowed to return to the Bolender’s home and spent the rest of her time as a minor hopping residences. For a while, Marilyn stayed with Grace’s parents, but when they moved back to England, she went to live with Grace and her new husband and his daughter.

She didn’t fit it well with the family, and was shipped to an orphanage for over a year after Grace’s husband said they couldn’t pay to keep her. They eventually took her back in, but immediately sent her to live with Grace’s aunt. When she turned 16, it was pretty much arranged by the adults in her life for Marilyn, then still Norma Jeane, to marry family friend James Dougherty so she wouldn’t have to go to the orphanage again.