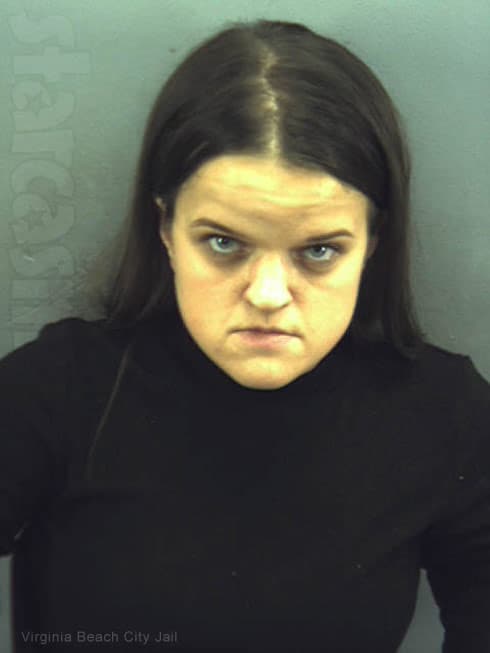 The incident occurred on Interstate 264 in Virginia Beach at roughly 2AM on November 4. 25-year-old Melissa had left a bar and was reportedly driving the wrong way down the Interstate when she collided head on with Daniel. Daniel was on the way to pick up his wife, who had been celebrating her 27th birthday with friends. Daniel had volunteered to act as the designated driver by dropping her off and picking her up.

Daniel was taken to Sentara Virginia Beach General Hospital, where he was treated for a major spinal cord injury, severe swelling of his brain, internal injuries, and broken bones. He died early on Sunday, November 5, after treatment and surgery. 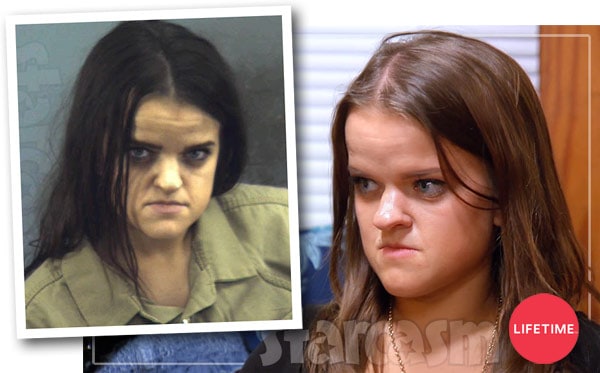 “Words cannot express my sympathy,” Melissa told Daniel’s family through tears at her sentencing. “I can’t believe what I have done. I could never mean to hurt anyone.”

Melissa’s words had little to no impact on the judge as the 16-year prison sentence was more than twice what state sentencing guidelines recommended. (According to online court records, Melissa’s actual sentence was 21 years with five years suspended.) Melissa was also fined $3,000.

Daniel’s close friend Aaron Goh told the judge: “He (Daniel) and (wife) Natalie made all the right decisions that night. She made all the wrong decisions. And yet they’re the ones suffering the consequences.”

According to jail records, Melissa is still being held at Virginia Beach City Jail where she is awaiting transfer to a prison facility.