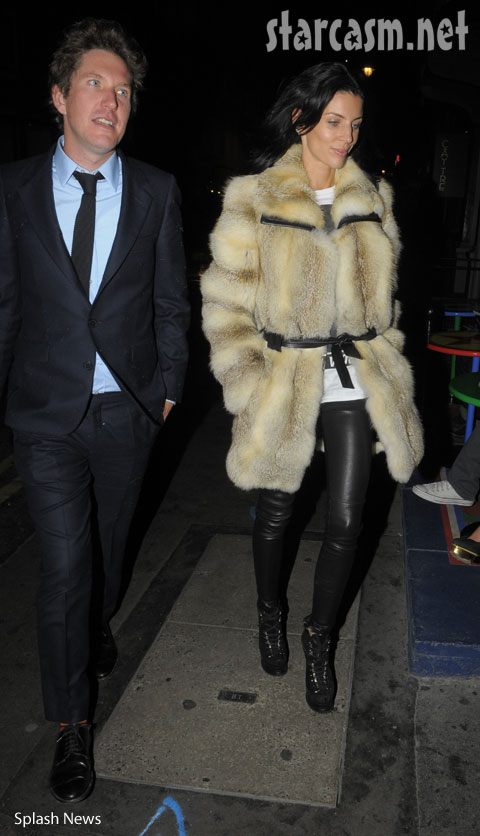 While Robert Pattinson is reportedly taking back Kristen Stewart, Snow White and the Huntsman director Rupert Sanders’ wife Liberty Ross appears to be moving on.

Life & Style reports that the “mystery man” Liberty has been spotted out with in London lately is actually her ex-boyfriend Christopher Taylor. In their new issue they published a pic of Liberty and Christopher together back in 2001.

On September 17, Liberty and her ex-flame reportedly “arrived at the Serpentine Gallery event arm in arm. They left together, too.”

Christopher is the founder and co-owner of art gallery Museum 52, which has locations in both London and New York. He also composes film scores.

Even if they aren’t “together” it’s probably a good move for Liberty to seek comfort elsewhere after being betrayed like this. Here’s a revealing quote her husband Rupert Sanders gave British Vogue where he compares Kristen and Liberty:

“There’s a look they share. Kristen is almost like royalty the way she understands what she has to do, in the way that she has to learn to compartmentalize… Well, Lib’s quite ‘regal’ or something as well.”