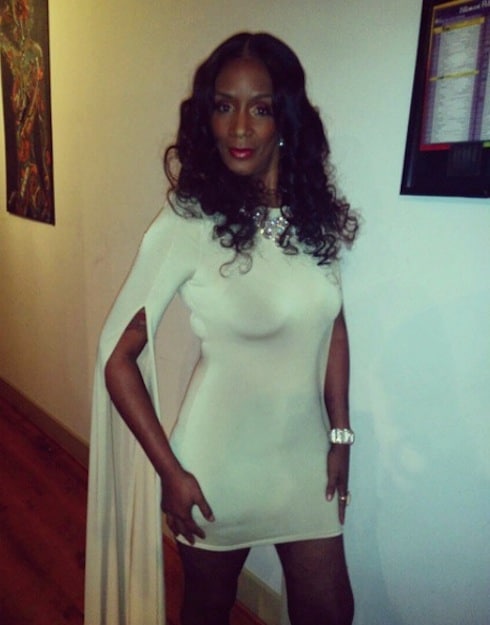 Does Momma Dee like Bambi? The two Love and Hip Hop Atlanta stars have a long history together, complete with a lot of feuding, and more than one reconciliation. They first got into it over Bambi and Lil Scrappy’s relationship way back in LHHATL Season 3; since then, there’s been quite a bit of drama between Bambi and Scrap, not all of which was captured by the show’s cameras.

Two years ago, as Love and Hip Hop Atlanta Season 3 drew to a close, Momma Dee and Bambi sat down and shared emotional apologies over the feud they’d started when Lil Scrappy and then-cast member Erica Dixon got together. Bambi was worried that Momma Dee “would never accept her,” and said so with tears in her eyes–to which Momma Dee responded that she was sorry if she’d “overstepped her boundaries” by picking sides in the fight over Lil Scrappy. And, a few days later, Momma Dee reaffirmed the good vibes: if Bambi could “control her outbursts,” she said, she could “have the keys to the palace….She is more than welcome to come take her rightful place at the throne, right beside me.” 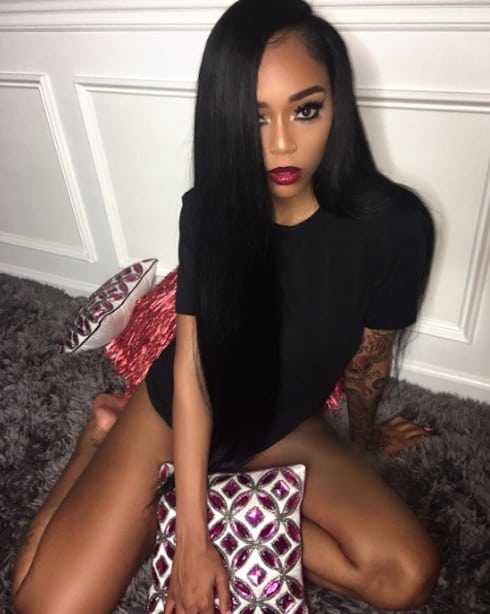 But that was hardly the last of the drama. Last year saw one of the most outrageous fights in LHHATL history, when Erica and Bambi had it out over Scrap at Momma Dee’s wedding. Part of what made the fight so outrageous, as many fans pointed out, was that it was clear neither woman wanted Lil Scrappy–they were simply reopening old wounds. And, according to an interview Momma Dee gave just a few weeks after the episode aired, Erica was the real cause of the problem, since she’d been lying about child support payments that Scrap owed.

Which is why it came as such a shock to see Lil Scrappy break things off with Bambi in a surprisingly tender Instagram post:

#tbw was a beautiful thing we had and a great friendship even though we had our problems we had a blast , and now we are officially dne and both moved on , no beef and no hate @adizthebam is the best woman I’ve ever had and her and my daughter are close and have a bond and love each other ,and she’s the first to teach me something I didn’t Knw ,so much love to her and may God bless the both of us in our new life and endeavors

Since then, despite rumors of Bambi cheating on Scrap with Future–rumors that Bambi has brushed aside like so much unexpected dandruff–Momma Dee has remained squarely on Bambi’s side. The pair are as close as ever during Love and Hip Hop Atlanta Season 5, as evidenced by a recent tweet of Momma Dee’s:

I don't care what anyone says … I love me some Bambi!!! @AdizBambi #lhhatl

San Diego Comic-Con 2010 attack: Man stabbed in the eye with a pen