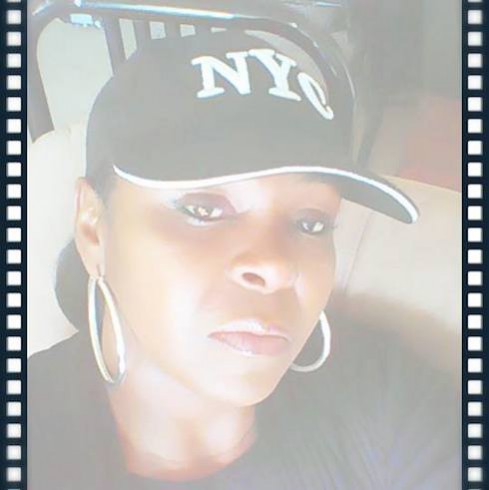 Bobbi Kristina’s aunt Leolah Brown, who has been one of the more outspoken members of the Brown-Houston family during Bobbi Kristina’s medical ordeal, has updated her Facebook page with a new post. In it, she claims to be in high spirits in part because she has faith that “Justice will be served” for Bobbi Kristina. The strong implication is that there were criminal doings at work on during the afternoon of January 31st, and that, potentially, Nick Gordon is to blame.

FB Friends & Fam,
I hope you all are doing well and are in great spirits! Like always I THANK YOU ALL for your continued prayers and wishes! I have been away simply because I have been with my niece Bobbi Kristina. I am so full right now and won’t say much simply because it just ain’t time yet! But I want you all to know that JUSTICE will be served!!! And I can smile as I say it. If you don’t trust anything else in this world-know and understand that I will do all that is in MY power to see to it that my niece Bobbi Kristina Brown is served her justice and did not suffer like this in vain! You have my word! God is on the scene today! He has shown ME His POWER already! Therefore, please be assured! I am going to fight for Bobbi Kriss until God takes the breath out of me! And while that is being done…it will serve my sister WHITNEY HOUSTON JUSTICE as well. TRUST! Just have patience and wait on God! Don’t forget He’s always on time and patience is connected to VICTORY! Peace..

According to the Fulton County District Attorney, it’s possible that Gordon could face a murder charge, depending on both the conclusions of his department’s investigation and a medical analysis of Bobbi Kristina’s body, when she passes.

In addition, Gordon is the sole defendant in a $40 million lawsuit that Bobbi Kristina’s legal conservator filed last week. That lawsuit alleges years of mental and physical abuse by Gordon.

Bobbi Kristina remains in hospice care at the Peachtree Christian Hospice facility in Duluth. She was moved to the facility last Wednesday.