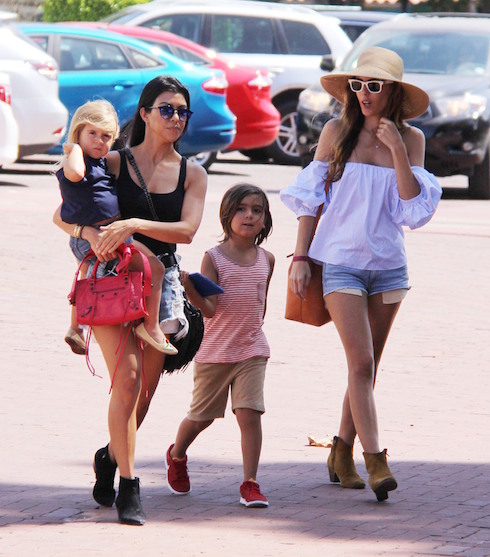 In an unexpected turn of events, Kylie Jenner and Tyga have both allegedly begun asking Kourtney Kardashian–begging her, if the rumors are true–to let Kourtney’s five-year-old son Mason Disick come and live with them. Why? Tales of Kourtney’s home situation have moved the couple to take action. Kourtney is allegedly “overwhelmed” in the wake of her ongoing split from Scott, and is herself beginning to worry about the well-being of her three kids. 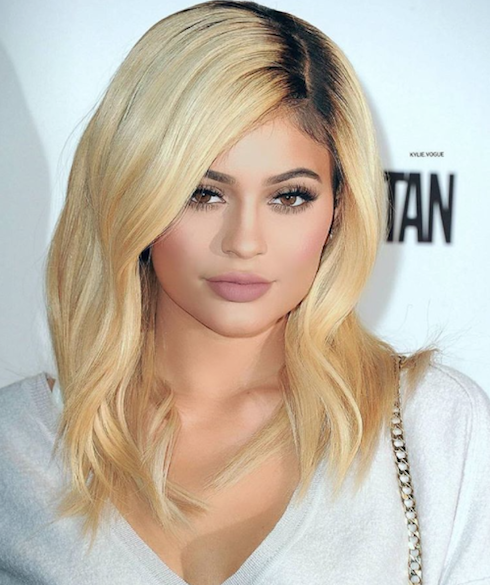 Enter Kylie Jenner and Tyga, who live in the same subdivision out in Calabasas CA, and who insist that they just want to help: it’s their intention to give Mason “that two parent family atmosphere that he needs!”

Tyga is said to be particularly worried about five-year-old Mason–he grew up in a household where the parents fought and sometimes separated. According to sources familiar with the dynamic inside the two Kardashian households, Tyga, 25, has genuine concern and interest in how Mason grows up, and he’s managed to convince 18-year-old Kylie that the two of them need to step in and act like parents themselves. 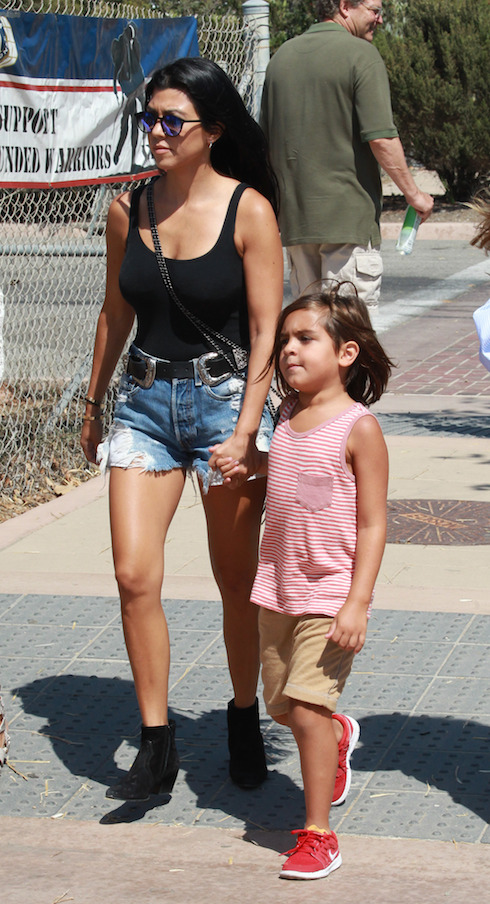 “Tyga knows first-hand what it’s like to have a child caught between two fighting parents,” said one source. “It’s awful and it should be avoided. That’s why he and Kylie are talking to Kourtney and begging her to let Mason stay with them and King while she deals with Scott’s drama.”

The insider went on: “Mason’s extremely precocious! He’s been taking Kourtney to task, asking very serious questions–like ‘When’s daddy coming home?’ and ‘Does daddy love me?’ He even asked his mom ‘When will you and dad stop fighting?’ Kylie and Tyga don’t want Kourt to feel like she’s alone in this.”

Though the insider couldn’t say how long Kylie and Tyga wanted to take care of Mason, “They really want her to leave Mason with them so that both Kourt and Mason can get their minds of Scott for the time being.” 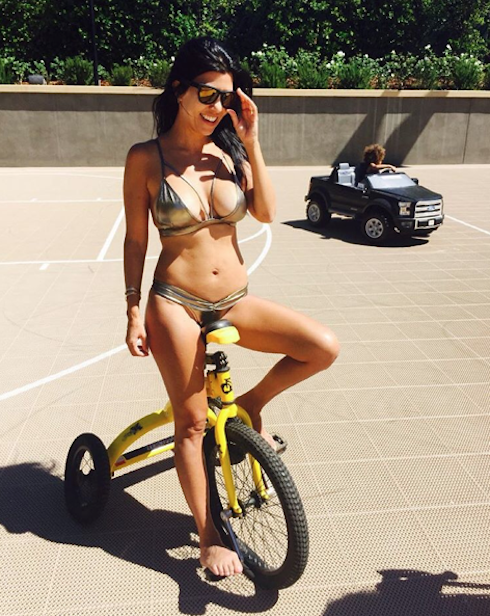 Kylie Jenner and Tyga are allegedly back on solid footing, where their relationship is concerned; the couple had been involved in a prolonged spat for most of the past two weeks, before kissing and making up onstage during a Tyga concert last weekend. And Tyga, though often bewildered, believes he can contribute to Mason’s upbringing–after all, Tyga is already the father to two-year-old boy King Cairo.