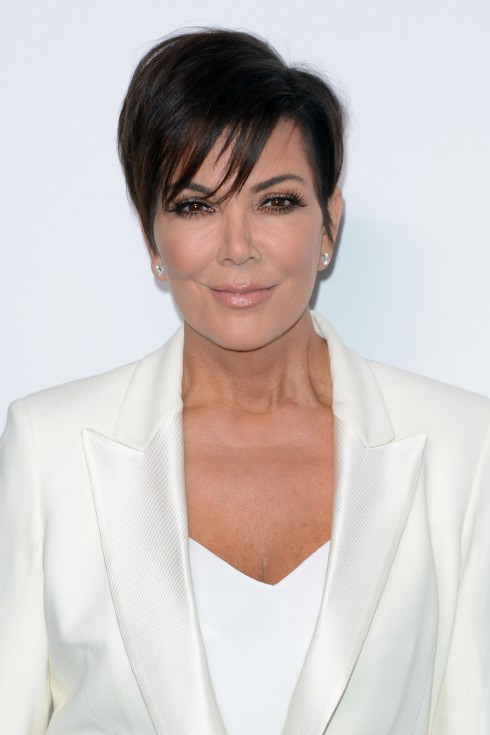 Kris Jenner is not just the matriarch of the Kardashian/Jenner clan–she’s also their manager. There’s no doubt Kris’s business savvy has helped propel her family to become the empire it is today. In fact, Kris is often credited with revitalizing Bruce’s career in the 80’s and helping make the Kardashians a household name. 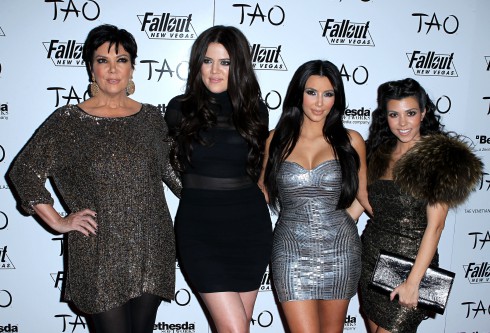 As a result of her double duties as mom and manager, Kris has graciously accepted the term “momager”– one that wasn’t always held in such high regard. In fact, TMZ has learned Kris filed legal docs to trademark the name “momager” in the entertainment world.

What does that mean, and why is it important? Basically, Kris would own the rights to the term “momager” and anyone wanting to use it for financial gain would need her permission. Way to take control, Kris!

Apparently this isn’t the first go at trademarking the term. Kris has already trademarked “momager” for personal management services and for use in her reality show.

Do you think Kris is taking this branding thing too far, or does it make good business sense to trademark “momager?”