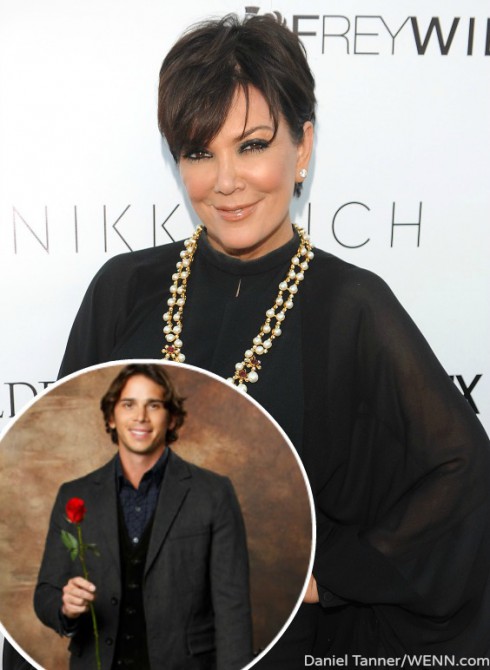 Ever since Kris Jenner and Bruce Jenner announced their separation earlier this month, any man pictured with Kris has become the immediate target of “Are They Hooking Up?!” debates. Early on, The Bachelor‘s Ben Flajnik was among the more laughable contenders for Kris’ heart.

After Ben posted an Instagram picture of the Kardashian matriarch at his Sonoma winery, In Touch reported it wasn’t an isolated meeting… 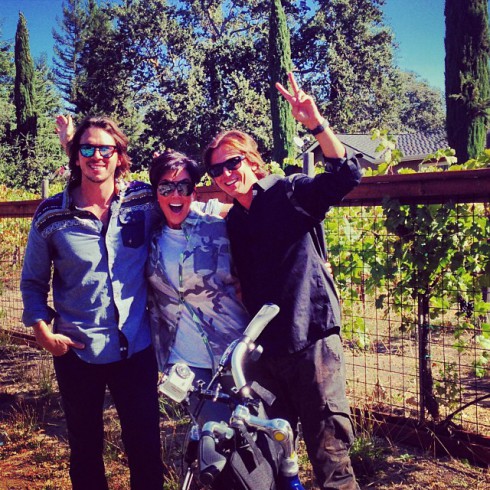 “She has a crush,” a source told In Touch of Kris’ feelings for Ben. “They’ve been spending a lot of time together.”

Still, the theory seemed far-fetched: Not only is Kris is nearly two times Ben’s age, but Ben also denied they were anything more than friends.

“I did Kris’ talk show a few months back, brought my wines on the show. Of course I offered her a visit to the winery whenever she had a chance… She ended up contacting me about a month ago or so and asked me if they could film an episode of Keeping Up With The Kardashians at the winery. I of course obliged,” Ben told Us Weekly, adding he’s dating another woman.

Then these pictures of Kris and Ben getting cozy at a Oct. 23 concert for Kanye caused me to reconsider. Although Ben seemed to start the night in the row behind Kris, he moved beside her at some point. As they sipped champagne, Kris leaned into Ben and appeared to rest her head on his shoulder. And, unlike when Ben said he was “caught in the crossfires” after posting the Sonoma picture, he knew what he was getting into by tagging her in a picture from the concert. 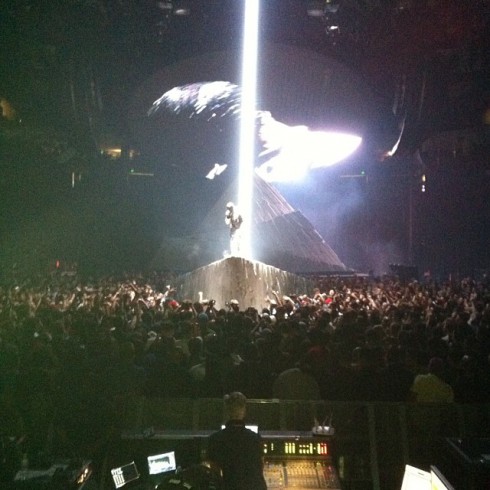 Take a look at the pictures and tell us whether you believe the “just friends” story.

Kris Jenner ‘annoyed’ with Kim and Kanye for not getting married