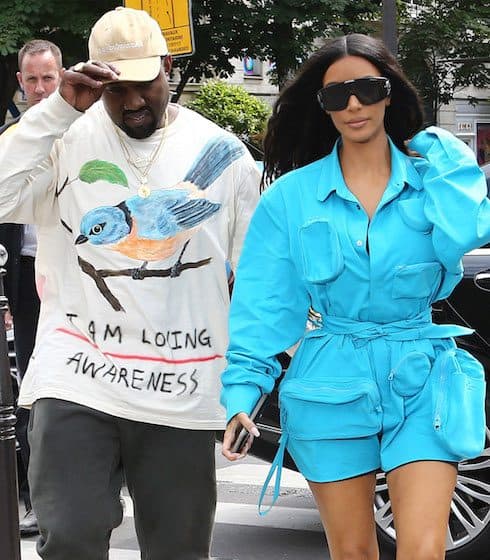 THE BLAST – The Ukrainian billionaire who bought Kim and Kanye’s mansion last year apparently paid way more than the house was worth, but did so on the condition that Kim would use her social media reach to help make the woman a famous singer (& also that Kim would appear at a few of her public functions)

LAINEY GOSSIP – I really don’t get what’s up with Thomas Markle, who at this point “is communicating more with TMZ and other media outlets than he is with” his daughter. Thomas’ latest is that he “thinks he’s getting the cold shoulder” from the royal family, which…yes? How perceptive of you?

THE BLEMISH – Lindsay Lohan is developing her own reality show “centering around her and the opening of the Lohan Beach House” in Greece. She’s working with MTV, which is apparently going for a Vanderpump Rules vibe. Comparing Lindsay Lohan to Lisa Vanderpump is one of the more generous compliments she’s gotten in some time

CELEBITCHY – It seems Congresswoman Maxine Waters’ comments about “protest” and Trump administration officials has been taken ever-so-slightly out of context by those same officials. Here’s what she actually said

DLISTED – Countess Luann was apparently a total petty diva during her appearance at the San Francisco Pride Parade, spending her time “barking orders” and “yelling” at people and “micromanaging a banner announcing her presence”

VOX – Congratulations to the residents of Oklahoma, who yesterday voted to make their state the 30th in the country to legalize medical marijuana. One especially interesting detail about Oklahoma’s law: It “doesn’t tie medical marijuana to any specific qualifying conditions, which will likely make it easier, compared to other states, to obtain pot for medicinal uses”

THE ASHLEY’S REALITY ROUNDUP – Bachelor in Paradise is about to return for its fifth season; here’s a complete roundup of the cast members, plus a photo gallery and a couple of sneak peeks