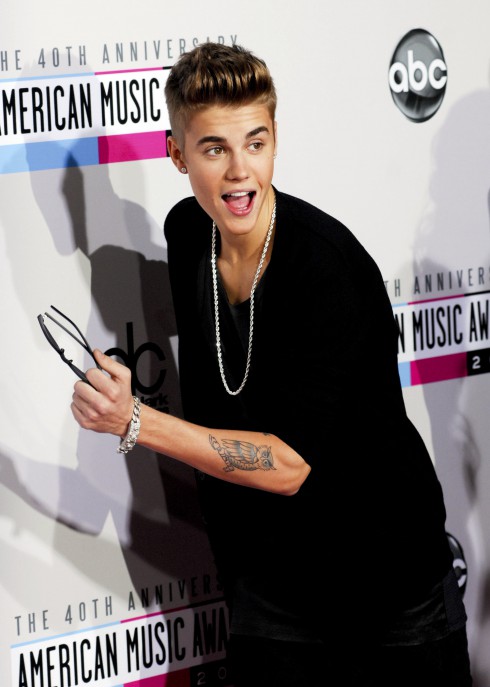 Justin Bieber unhinged? It sure seems like it. This morning, Justin took to Instagram where he gave his critics a piece of his mind. The press has been a bit rough on him lately especially after his out-of-character antics in London. Justin, who is typically mellow and sweet, seems to be showing off a darker side. After his violent outburst on a London photographer, many have turned on him claiming he is in need of rehab. While laying low may be what his team recommends, Justin isn’t having it and on top of defending himself, he’s also taken aim at one of the other young celebrities he’s being compared to.

“Everyone in my team has been telling me, ‘Keep the press happy’ but I’m tired of all the countless lies in the press right now,” Justin wrote today on Instagram. “Saying I’m going to rehab and how my family is disappointed in me. My family is beyond proud, and nothing’s been said by them. If anyone believes I need rehab thats their own stupidity.” 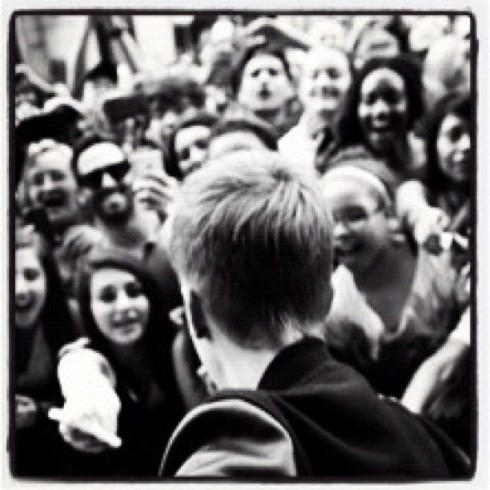 “I’m 19 with 5 number one albums, 19 and I’ve seen the whole world. 19 and I’ve accomplished more than I could’ve ever dreamed of, i’m 19 and it must be scary to some people to think that this is just the beginning. I know my talent level and i know i got my head on straight.”

“I honestly don’t care if you don’t believe in me because I believe in me, my friends believe, my family believe, my fans believe, and look where that’s gotten me so far.. I’m writing this with a smile on my face and love in my heart. Letting u know first hand how I feel rather than have these story linger.”

These are all fairly reasonable for a guy in his position to be feeling, and likely all he said was true, but this was actually Bieber’s second posting. Earlier this morning, Justin had posted all of that and one additional comment which was captured by TMZ. It read, “To those comparing me to Lindsay Lohan look at her 2012 tax statements.” After a while, he removed the post and re-posted the same thing but without the dig at Lindsay’s finances.

Adam Levine says he may be a douchebag, denies having sex with Lindsay Lohan