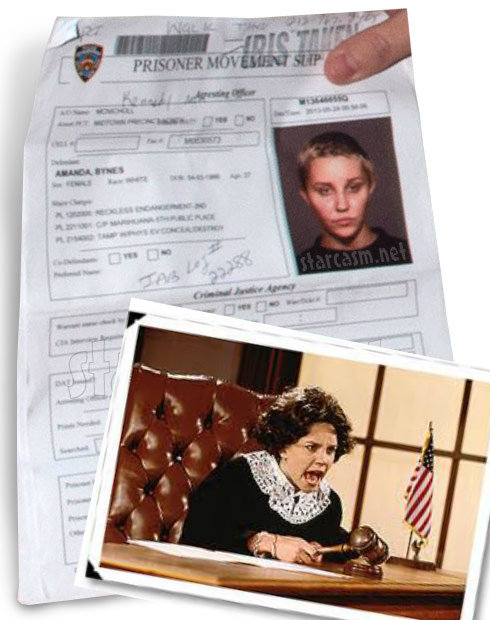 Amanda Bynes’ bong-tossing case will be dismissed — if the actress completes twice-weekly counseling sessions for six months and stays out of trouble, a Manhattan judge ruled today. The original charges included charges of reckless endangerment, tampering with evidence and criminal possession of marijuana.

Amanda didn’t appear in court for the ruling, but her lawyer said he was happy with the outcome. He added Amanda’s been doing well since she left an in-patient treatment facility in early December. (She was placed on a 5150 hold in July after setting a small fire in a woman’s driveway.) 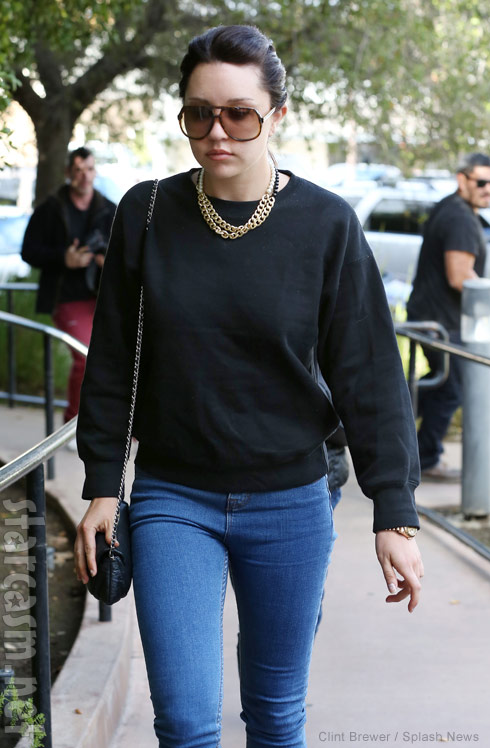 Amanda is currently residing with her parents in her hometown, Thousand Oaks, Calif. Family attorney Tamar Arminak said in December that Amanda was continuing counseling on an outpatient basis and enrolled in fashion classes. The former child star has since been seen out on several walks with her parents and dogs and certainly appears to be on the right track… Which the New York judge seemed to acknowledge with the provisional dismissal of the bong case.