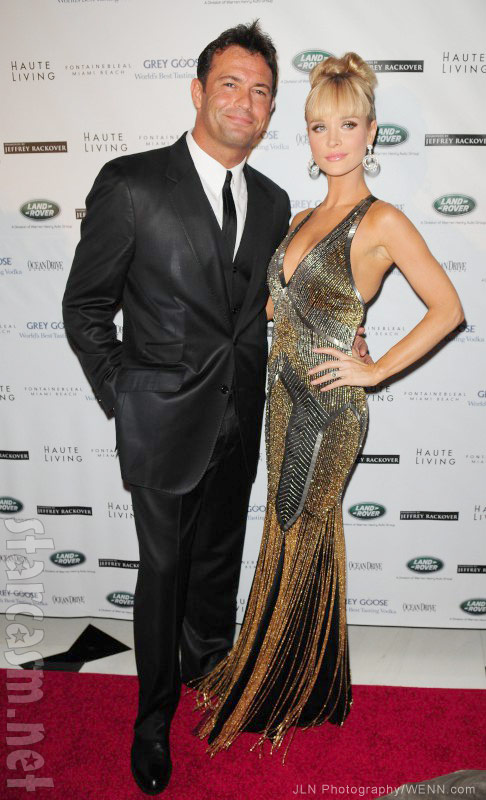 Joanna Krupa and the ladies of The Real Housewives of Miami are currently filming the show’s third season. In new interview with OK! Magazine, Joanna reveals that there a few changes in store for the girls this time around and one major change is in their relationships. For starters, Joanna’s fiancé Romain Zago will be shown “full-on” and another housewife and her fiancé will be tying the knot!

Last season, fans watched as Joanna’s relationship with Romain nearly fell apart, but according to her, the show actually saved their relationship and led to them getting re-engaged during the season 2 finale. “We are bi-costal. He is in Miami, I am in L.A. That’s where my work is, and for the last year or year and a half, I was kind of focused on my life and my projects,” Joanna explains. “I kind of neglected him in a way, and the fact that I had to be in Miami for three months at one time, a lot of things came out — you couldn’t avoid it. So, I think it really helped our relationship.”

Now, Joanna and Romain are planning a wedding, but she’s not ready to talk about their plans — at least not yet. When asked if she has decided on a dress, Joanna said, “I have but I’m not giving any details yet because someone else might want to steal my ideas — from the show.” From the show? She must be referring to her co-star Adriana de Moura who also revealed wedding plans at the end of season 2. 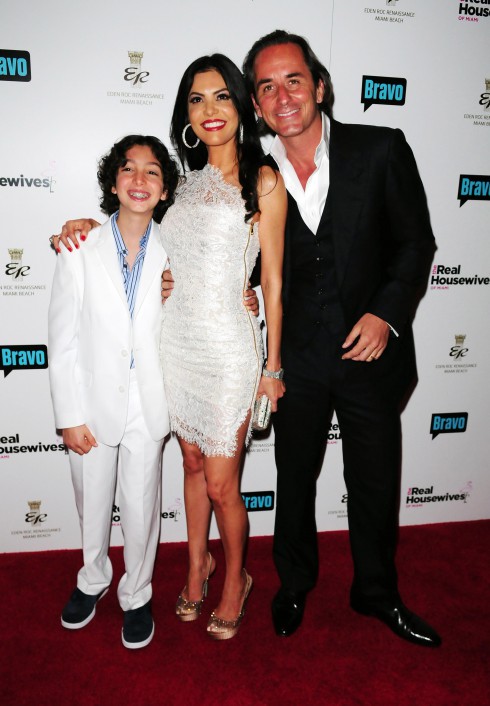 “Someone is getting married on the show as well,” she continues. “She is already married but you know she’s trying to make herself look good. So, she’s walking down the aisle, I don’t know why. You can look up Adriana. She’s been married since 2008 to Frederic.”

Shortly after season 2 ended, Adriana and Frederic’s marriage license hit the web, but her rep claimed at that time that the two still weren’t really married. She alleged that the two filed for the license on a spur of the moment decision but later opted to slow things down. Since there was some sort of typographical error, the two didn’t have to get it annulled. Instead, they did nothing.

Still, Joanna claims their “wedding” is just an attempt at a fun story line for season 3. She says, “Obviously, [Adrianna] wanted a story line for the show.”