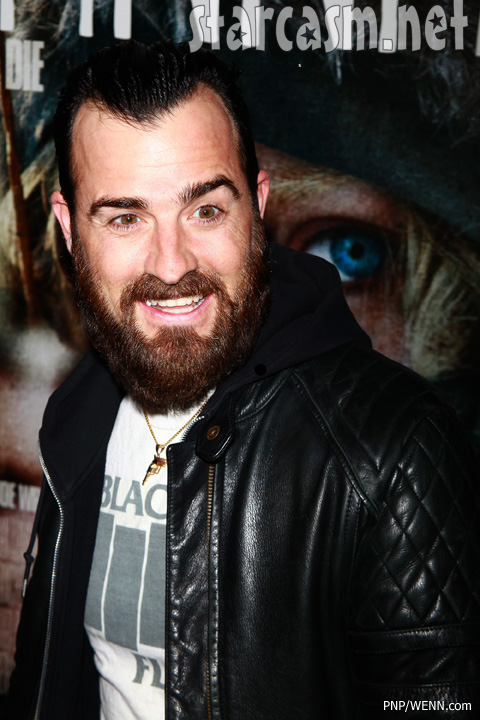 Despite the fact that his reported girlfriend’s mom denied claims that he was dating anyone else, Justin Theroux reportedly made out with with his Wanderlusti co-star Jennifer Aniston at an MTV Movie Awards after party.

He even grabbed her booty according to an US Magazine source:

While Aniston chatted animatedly with other guests (including Pattinson, 24), Theroux looked on adoringly, and they exchanged kisses throughout the night. When it was time to leave, Theroux grabbed her booty and stole another kiss!

The pair have also been spotted going out to dinner together alone at Sunset Tower.

At first, I thought this was just another publicity romance, which it still may be, but the evidence is starting to mount in the favor of Jennifer Aniston actually having a new man.

What do you think? Is this romance for real?

Are Casey Abrams and Haley Reinhart of American Idol dating?