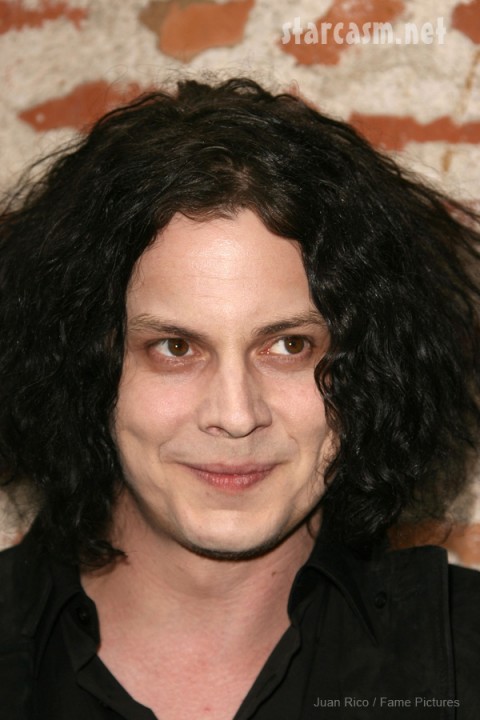 All the Kanye memes floating around the internet this week (Including the Obama mash-up) have been tear-inducing nuggets of joy, but Jack White put them all to shame with his Kanye West impression at the Toronto Film Festival premiere of a documentary about one of his bands: The White Stripes Under Great White Northern Lights.

The magnificence happened at the Visa Elgin theater during a Q & A with the film’s director Emmet Malloy. He was yapping on about the documentary’s creation when Jack White ran on stage, snatched the mike out of Malloy’s hand and said, “”Imma let you finish, but Orson Welles made the greatest movie of all time!” He even finished with a shrug to rival Kanye’s on stage with Taylor Swift at the VMAs.

It turns out Jack White is a comedic genius as well as a musical one. Watch the beautiful moment below:

VIDEO Chris Brown loses it on valet over $10 charge