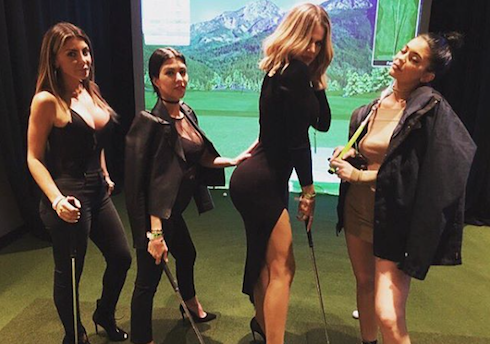 Is Keeping Up With The Kardashians fake? And, if so, just how much of the rip-roaringly popular reality television program is scripted? Which of the show’s major plot points are planned out ahead of time–and which are spontaneous? And is it fair to call the Kardashian family actors, instead of real-life participants in a real-life show?

Regardless of what viewers think about the whole “Keeping Up With The Kardashians fake” allegations, the show remains hugely popular. Kris Jenner recently secured a $100 million deal with E! to keep the show on the air, and, despite rumors that both Kylie and Kendall Jenner want to quit the show, the net worth of the Kardashian family–and, in particular, of its youngest members–continues to grow, thanks in large part to the KUWTK economic engine. 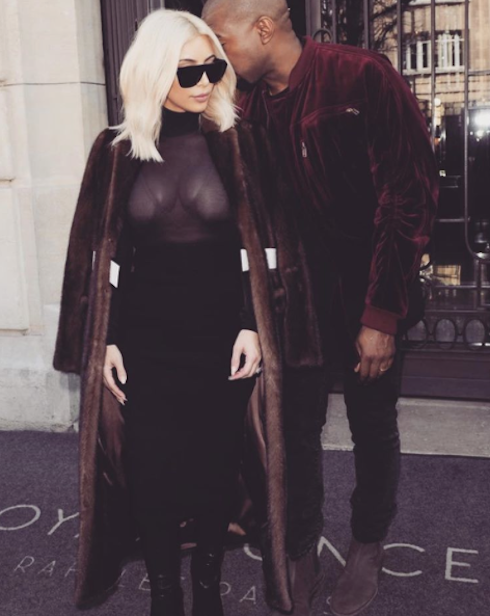 Nonetheless, we know there is some truth to the “Keeping Up With The Kardashians fake” claims. For example, one of the best-known goofs involving the show is the exterior of the Kardashian home shown on the program. The network has admitted that exterior shots of the Kardashian mansion are not what the house actually looks like, which Kim Kardashian explained is for “security purposes.”

There are other, less obvious mistakes or falsifications: a producer of the show once testified in a deposition that several scenes involving former participant Kris Humphries were either “scripted, re-shot, or edited” to make Humphries look villainous. Kim has further acknowledged that her first pregnancy was “a lot tougher” in real life than the show made it appear. And her meltdown following a toilet papering of her house in a 2013 episode was allegedly scripted. 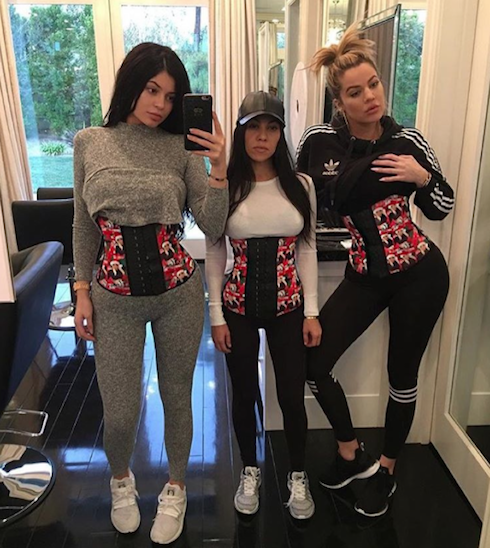 Those claims are all supported (and, in some cases, intensified) by Kris Jenner’s acknowledgement to Carson Daly, in a heart-to-heart interview, that “90 percent of [the show] is complete BS.” In a separate, 2011 interview, Kim told Piers Morgan that she and the rest of her family have “the right to edit” anything they don’t want to air on the show–something that Kris has since confirmed.

Insiders close to the Kardashian family and the Keeping Up With The Kardashians fake (allegedly) production back up what Kris and company say–and share more details. “There are no exceptions” to the rule of Kris’ final edit, said one insider, who stated flatly that Kris can “nix anything she doesn’t like.” 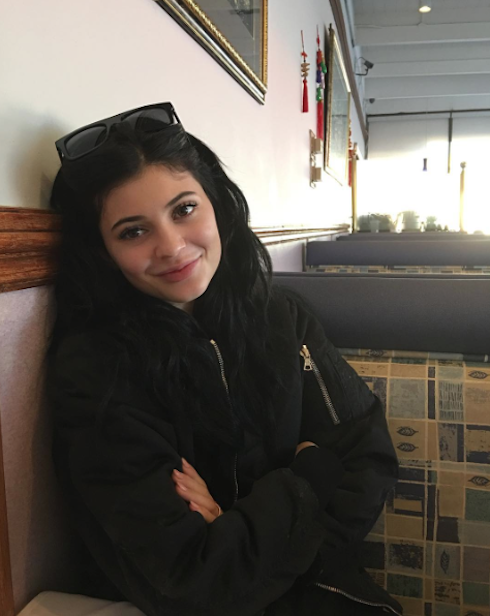 According to those same insiders, Kim is the cast member who has the best attitude toward the production crew: “The richer she got, the better she started treating everyone.” And Khloe is the most fun when on set, because she enjoys drinking alcohol to keep calm and loose while the cameras roll.

Kourtney and Scott’s fight scenes are often “fake,” which means there’s a lot of laughter when a take doesn’t work. And Kris is the pickiest (so far) about production details; she requires the brightest lights available, in order “to flush out her face.” 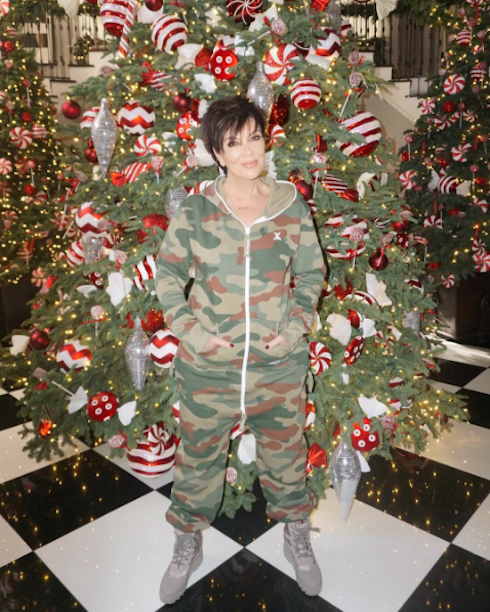 A crew of around ten people works on the show at all times during filming, and are subject to the whims of the Kardashian family. The result is a painstaking but at times haphazard production, one that stitches together shots and entire takes from different scenes in real life and creates a patchwork quilt of scenes for the finished product. There’s even an entire Tumblr page–Keeping Up With The Kontinuity Errors–devoted to pointing out the inconsistencies in every episode, and tracking the show’s “manufactured realities.”

In addition, the build-up to the last couple of seasons of the show have featured leaks of scripted material–often season-long story arcs that let viewers know what to expect from the show at some point during its run. The plot points are often altered during shooting and then tweaked again in editing, though, so it’s not as if the leaked information is devastating to the show. 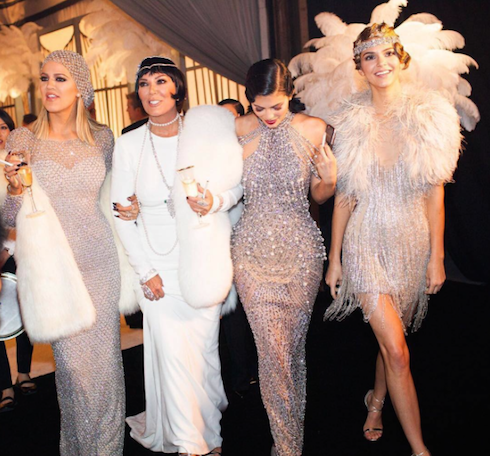 What that does mean, of course, is that a significant portion of the show is planned well in advance of filming. Does that mean that the “Keeping Up With The Kardashians fake” rumors are all true? In the wise words of Obi-Wan Kenobi, clinging to that particular truth depends on your own point of view. If you think that a reality TV show should be completely unscripted, and that the Kardashians owe it to their fans to be unrestrained on their own show, then, yes, KUWTK is completely fake, and shame on us for watching it.

If, on the other hand, you acknowledge that all reality television is in large measure about image management–and you further understand that calling the Kardashians image conscious is like calling salt salty–what you’re left with is the knowledge that Keeping Up With The Kardashians actually depicts the family exactly as it is. Whether you find that depiction engaging, troubling, or downright bizarre is another matter.

(Photo credits: Keeping Up With The Kardashians fake via Instagram)

Is Love & Hip Hop Miami coming back, or did it really get canceled?