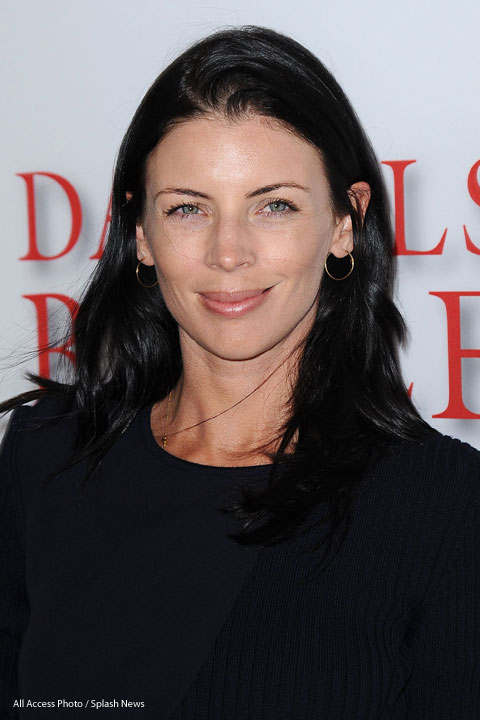 July 22, Liberty Ross’ life forever changed. 24 hours before the world found out her director husband Rupert Sanders informed her that he was having an affair with Kristen Stewart, who starred in his first big film. “It was horrible,” she tells Vanity Fair. “It was really the worst, really the worst.”

Not knowing what to do, Liberty asked her brother Atticus, an Academy-Award winning composer to help, and the ball started rolling for Hollywood damage control. Liberty needed help navigating through the rough media waters that she faced on top of the betrayal from her husband. Atticus called his friend Jimmy Iovine, co-founder of Interscope Records, who got Liberty in touch with a top P.R. guru.

She was able to seclude herself and her children from the paparazzi at a friend’s house, and spent her time visualizing herself as a warrior. “I just visualized [being] this sort of Masai warrior,” she recalls. “I was just going to stand very still and very strong, and just let it all roll past me. I tried to keep as far away from it as I could and to understand that this is my family and it’s the most precious thing to me.”

The sting of her husband’s cheating was especially brutal because Liberty had been a successful model who put her own career on hold to help Rupert fulfill his dream of being a big director. They were finally realizing that dream when Snow White and the Huntsman, which Liberty had a part in, came out. “It was all we’d come here for, and we’d done it. We were driving around town and seeing these billboards of his movie. We were so excited, like, ‘Wow, how did we do that?’ I was so proud of him, what he’d done—what we’d done. We were a team, and the movie was made out of love.”

After the dust from the scandal settled down, Sanders wanted to reconcile, but she was ready to move on. “I’m not a quitter,” Liberty explains. “I’ve done everything I could to be the perfect wife and mother and really support my husband. But I just didn’t have any more to give, you know?”

Even though Liberty wouldn’t take him back, she decided to buy the hatchet and forgive her ex-husband. “We were together for 16 years, and that in itself is really beautiful,” she says. “And we’ve created two exceptional lives together . . .I have no words to describe what we went through. But I think, for me, something always has to completely die for there to be a rebirth. And, for me, I feel like I’m going through a rebirth.”

Are Catfish’s Jesse and Brian still together?

Cameron Diaz and Benji Madden are getting serious